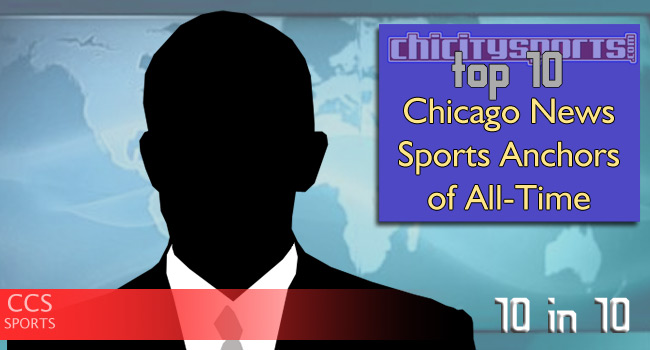 Covering Chicago sports in a career that began in the 60’s, Rich King is the pro among pros when it comes to local sportscasting. He started his career behind the scenes at WGN-TV. Not long after, he went over to WBBM where he had his first role as an on-air sportscaster. His favorability on the radio finally landed him back at WGN as an on-screen sportscaster, where he has been ever since.

Born in Chicago, Rich has strong roots and interests with the local occurrences. He provided commentary for White Sox broadcasts during two seasons in the early 80’s. Also, Rich became one of the most comfortable and trusted sportcasters for many Bulls players to speak with in the 90s, when then sports world was turned into a 27/7 circus following Michael Jordan in mobs of journalists as far as the eye could see. No gotcha or spin, when Rich went after answers, he is as objective as they come.

Something a bit more personal, Rich shares his relationship with his wife.

And it’s not all too real. Rich has his funny moments as well.