The Bulls Show (@TheBullsShow) is on a break this week, but to fill the void, I’ve decided to make my own #TheReturn to blogging with this debut post I’m calling “Nillz Hitz” (it’s a working title). Hopefully more times than not, I’ll be offering some quick thoughts on recent and noteworthy events on Derrick Rose and Company. As each podcast episode disclaims, I’m no expert, no insider, no journalist – just some dude that loves talking about your Chicago Bulls. 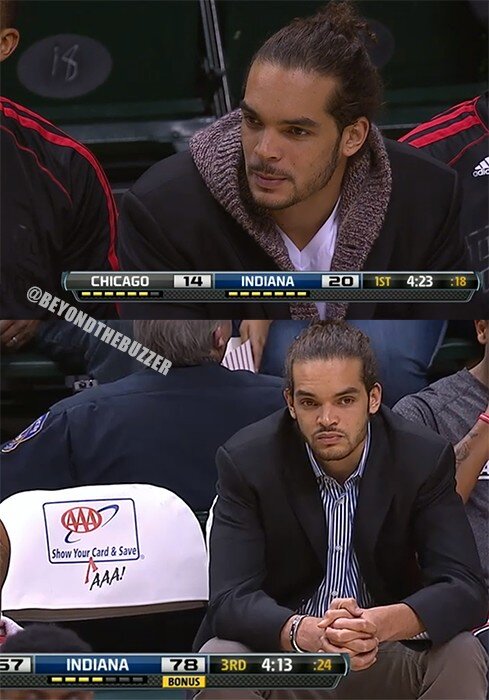