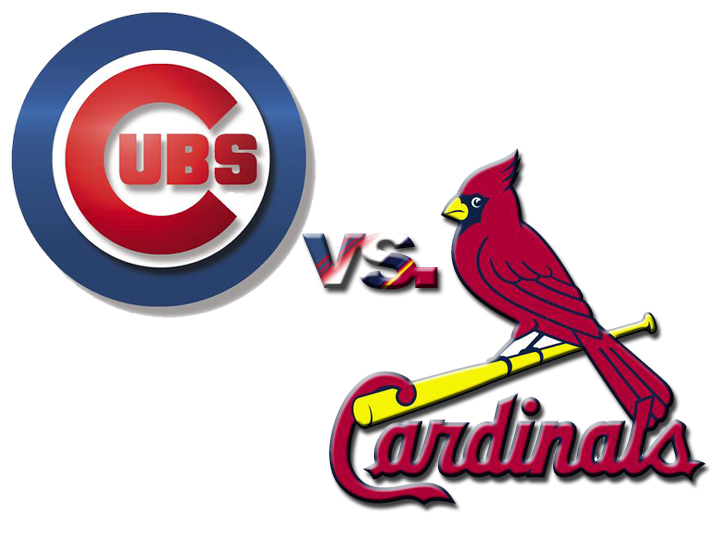 When the Chicago Cubs begin their series tonight with the St. Louis Cardinals, Joe Maddon will assuredly say that the series is just like any other because that’s what he’s supposed to say. But if there was ever a series that mattered to a season, this upcoming four-game series with the Cardinals is it.

The fact that the Cubs currently sit 8 1/2 games out of the National League Central is only part of the equation. The other is the atrocious performance the Cubs put out in St. Louis at the end of June –getting sucker punched to the tune of a three-game sweep at the hands of their rivals that everyone wants to believe the Cubs are ready to compete with. A strong performance in this series would ideally set the tone for a potential stretch run.

Just about every Cubs fan is energized by the team’s current 44-36 record, and would have been ecstatic back in April if they were told this is where the Cubs would be. But as good as it is, and as exciting as it is, it’s clearly not good enough.

The rhetoric concerning the Cubs is that they are “surprising,” “ahead of schedule,” but yet “probably still a year off.” The tipping point of that rhetoric will come this week. If the Cubs sweep, they will be 4 1/2 games out, and that rhetoric will shift to “legitimate playoff contenders.” Conversely, if they are swept, they’ll find themselves 12 1/2 out and all the “probably still a year off” talk will have been validated, and the hope of a surprise division title will fade. A sweep, however, is pretty unlikely.

But with the Cubs more or less playing with house money this season, this series has the feel of being a potential turning point type of series –not just for this season, but for the future. We are just late enough into the season that this could be a series we point back to to say this is when things got real.

The Cubs will need to break out of their offensive doldrums, though. They’ve scored more than two runs only twice in their last 12 games. They’ve been fortunate to go 6-6 because of some stellar pitching (and similarly struggling offensive teams), but can’t rely on that for long. In the last two weeks, the Cubs are collectively hitting .205/.286/.300. The lack of slugging is especially alarming.

Since June 22 (game one against the Los Angeles Dodgers), much of the Cubs offense has been scuffling –Anthony Rizzo (.190), Starlin Castro (.174), Addison Russell (.095). If it weren’t for the continued performance of Jake Arrieta and Jason Hammel, the emergence of Kyle Hendricks, the solidifying of the bullpen, and a surprise four-game Cardinals losing streak, this upcoming series might not mean a whole lot.

But as it stands, it does mean a whole lot, both in terms of standings, but also in terms of mindset. Jake Arrieta says the Cubs can beat anyone, and the Cubs believe it.

We’re about to find out if they’re right.