3 bad contracts the Blackhawks could trade for The Blackhawks have the 5th most salary cap room in the NHL, what could they do with it?

With Blackhawks training camp and pre-season kicking off recently Blackhawks general manager Kyle Davidson met with the media to discuss some topics. One of them was salary cap room. The Blackhawks currently sit in an intriguing position. They are 5th best in terms of most salary cap room in the NHL and are looking to take advantage of the space they have by taking on some bad contracts through trade to pick up some draft capital for the 2023 NHL draft. Here are a few candidates the Blackhawks could trade for. 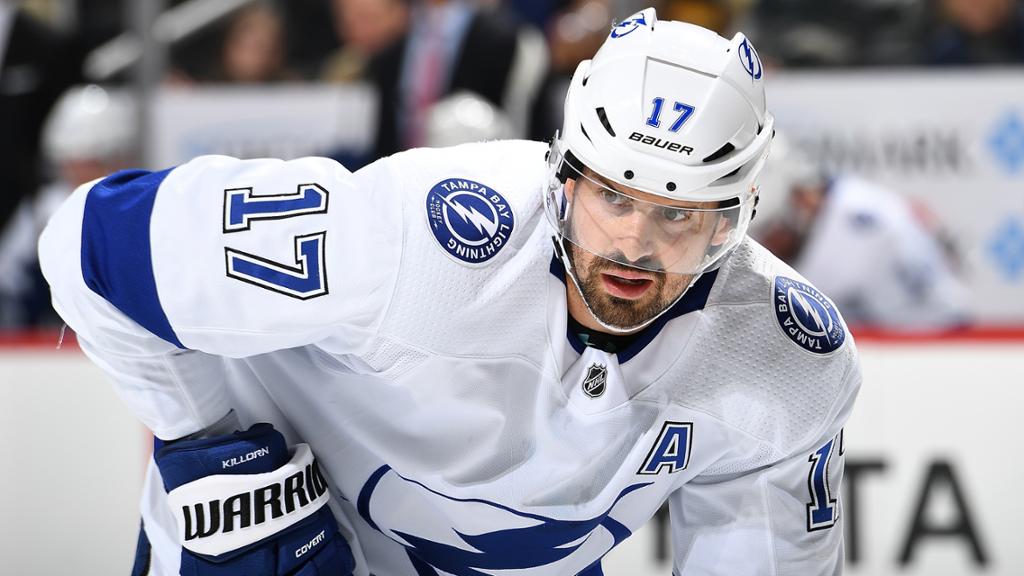 The Blackhawks could look to a familiar trade partner in the Tampa Bay Lightning to pick up a bad contract. The Blackhawks and Bolts recently completed a trade in July of 2021 that saw center Tyler Johnson being sent to Chicago. The Lightning are currently $7 million over the cap so Killorn being in the last year of a 7-year $31 million dollar contract makes him the perfect candidate for the Blackhawks. Alex Killorn would bring a strong veteran presence to the team and add yet another player to the Hawks roster who has Stanley cup experience and knows what it takes to win. The Hawks and their fans are definitely familiar with Craig Smith. Smith spent 9 seasons in the central division with the Nashville Predators. Smith is now a member of the Boston Bruins. Craig Smith is coming off an okay year with Boston. He was able to find the back of the net 16 times and add 20 apples. Smith also had a +/- of 2. Smith is currently in the final year of a 3-year $9.3 million dollar deal and the Bruins are $2 million over the cap which makes him the perfect target for the Blackhawks to acquire via trade. 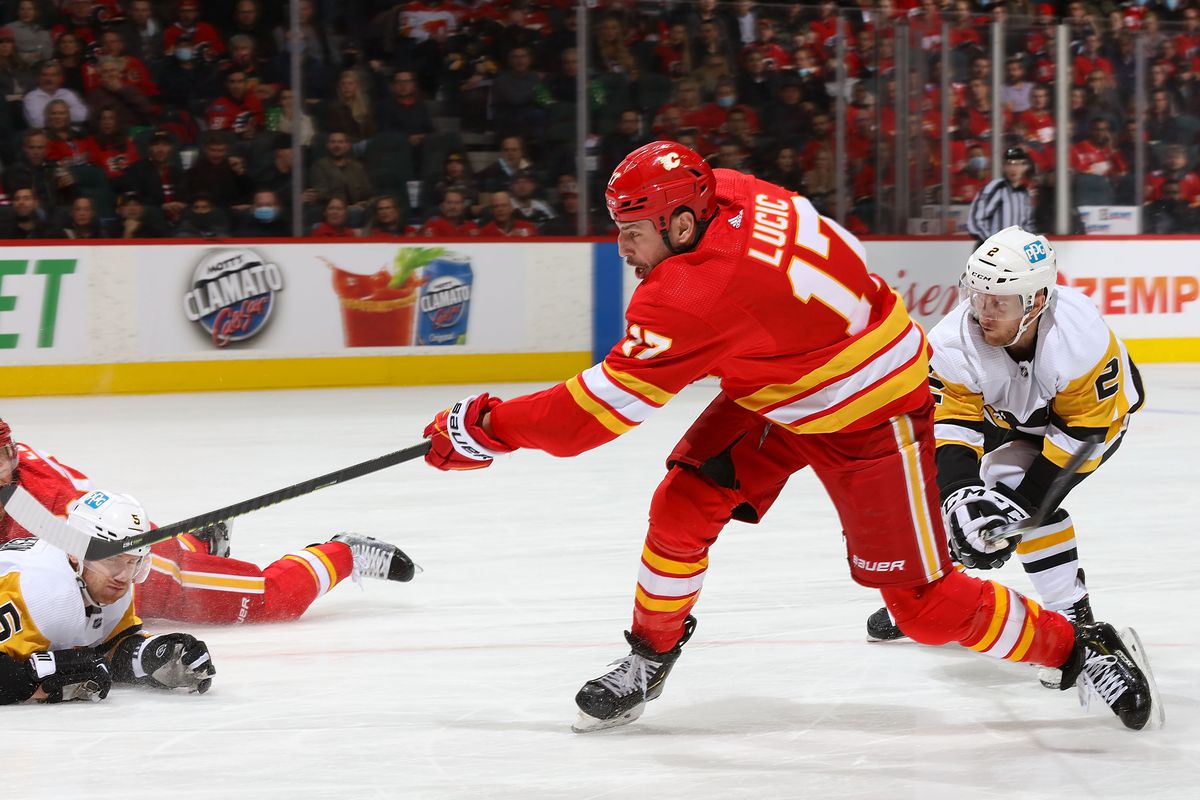 I know trading for a 34 year old forward who doesn’t have the highest offensive upside is not the sexiest of ideas but that is the point of trading for “bad contracts.” You acquire a contract attached to a player who is probably overpaid in comparison to his output in exchange for draft capital, something the Chicago Blackhawks really want based off their moves throughout the offseason. Lucic is a guy who has seen it all in the NHL and has won it all once before. He is very physical and would provide by way of an enforcer position for the Hawks.