The Chicago Bears were ripped apart by the media when they let WR Allen Robinson walk in free agency. In his time with Chicago Robinson was a driving force in the Bears’ aerial attack and overall was an elite receiver. However, the two sides were not able to reach a deal when it was time for Robinson to hit free agency. The Bears acknowledged Robinson’s talent but at the end of the day, they felt he did not deserve top wide receiver money. 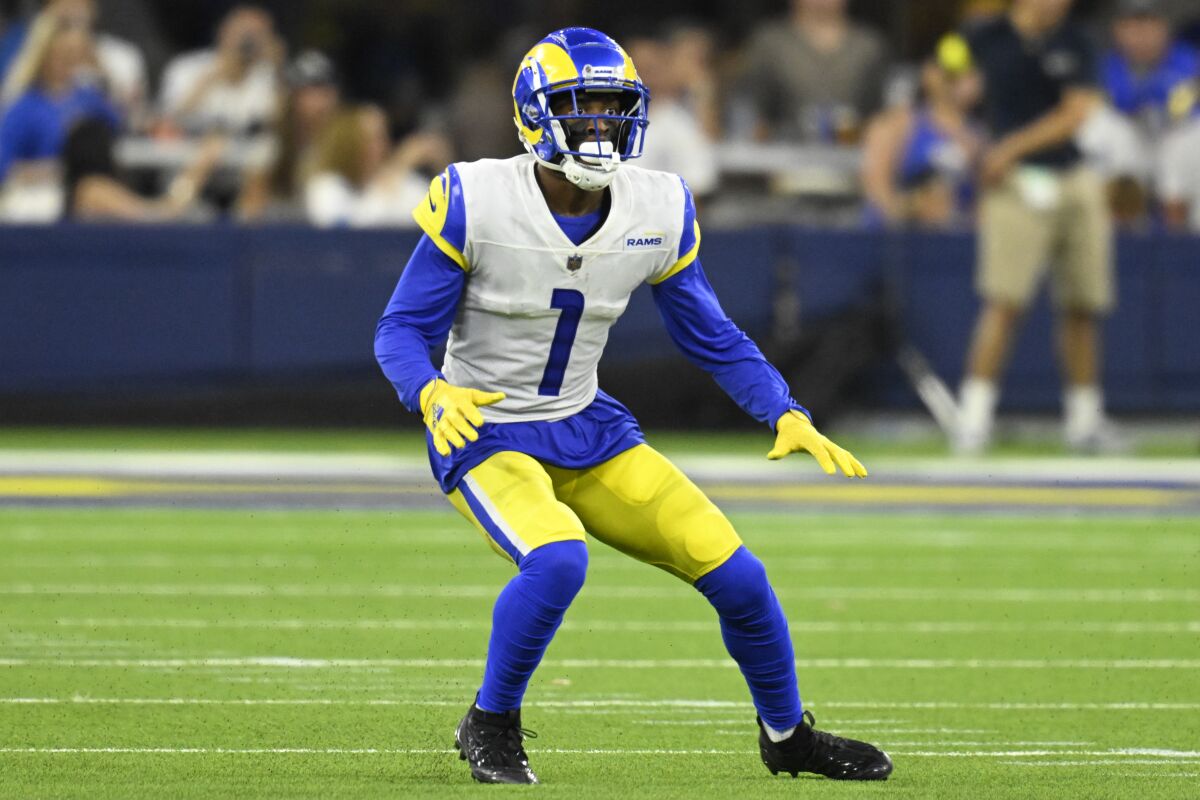 Because Chicago and Allen Robinson were unable to make a deal, Robinson signed a 3-year $46.5 million dollar deal with the Los Angeles Rams. Everybody in the football media world blasted the Bears and predicted that with time Chicago would see what a mistake it was to let Robinson walk. So far through 4 weeks of play in the NFL, the Bears must be feeling pretty good about letting Robinson go.

In 4 games Robinson has been a ghost for Los Angeles. He has 95 yards through the air on just 9 catches and 1 touchdown. Most recently in a week 4 game against the Rams dreaded rival the 49ers, the Rams passing game floundered. Quarterback Matt Stafford finished the game with under 200 passing yards and Allen Robinson had two catches for 7 yards. In other words if Robinson never played in this game no one would have noticed and Rams fans are starting to sound off on Robinsons early season struggles.

Allen Robinson couldn’t get open if his store hours was 24 hours! https://t.co/lCU54rnRZ3

Trading Robert Woods for a 6th round pick and signing Allen Robinson might be the biggest mistake of the offseason.

Like honestly Allen Robinson feels like one of the most disappointing free agent acquisitions we’ve gotten in the mcvay era. Dude is never open!!!!!! 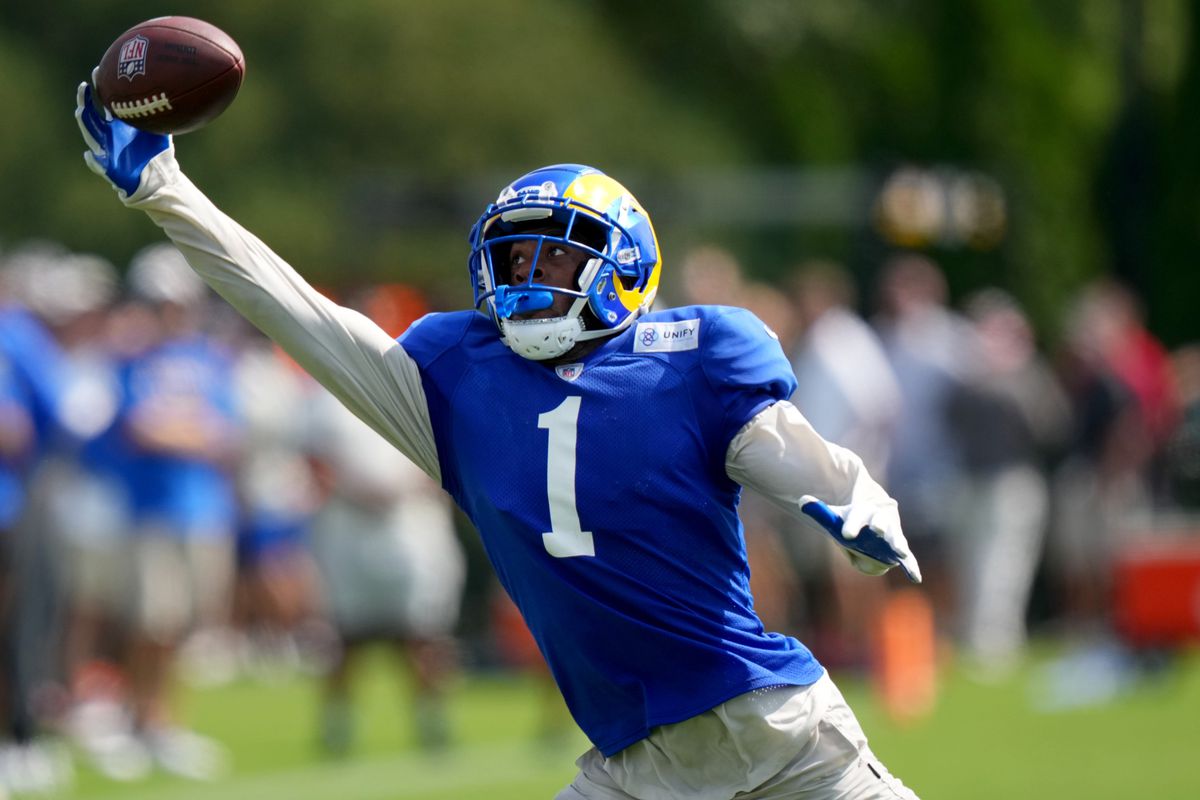 Everybody was sure that when Robinson signed with the super bowl champs this offseason that his true potential would be unlocked and his career would take off from there. The truth is, Allen Robinson hasn’t been the same for awhile now. In 2021 things snowballed for him. With Mitch Trubisky no longer a member of the Bears Robinson’s effectiveness just went down the toilet. Robinson suffered a hamstring injury in a game against Pittsburgh which essentially rendered him useless for the remainder of the 2021 season.

Everybody talks about Robinson’s two years of 1100+ receiving yards with the Bears but no one talks about that it took a combined 305 targets for Robinson to even crack these numbers. Allen Robinson does not thrive when he is not the center focus of a team’s passing attack. With Cooper Kupp being the main focus of the Rams aerial attack, Robinson just won’t have the volume of targets to put up the numbers he put up in years past. Strap in Rams fans, you are only beginning the rollercoaster ride that is Allen Robinson.