New General Manager Phil Emery has wasted no time since taking over. The Bears added to the list of new free agents by signing special teamer Blake Costanzo from San Francisco. Costanzo will provide depth at the LB position as well as play special teams. This past season Costanzo ranked second on the team with 17 special teams tackles. In two playoff games, he had a team high 4 special teams tackles, a fumble recovery and a forced fumble. 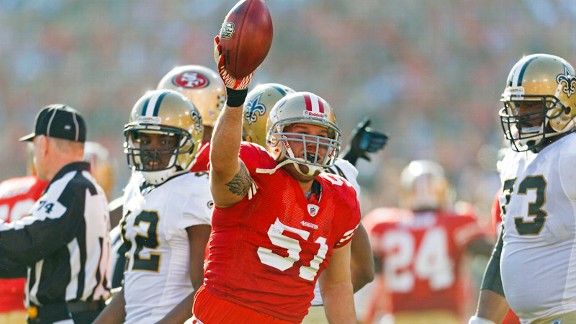