Ah yes, one of the best times of the year. When there’s no basketball action and all NBA fans have to chew on is bickering back and forth about who belongs where on ESPN’s top-100 rankings for the upcoming season. Instead of disputing the list, here is where the Bulls were represented among this list. 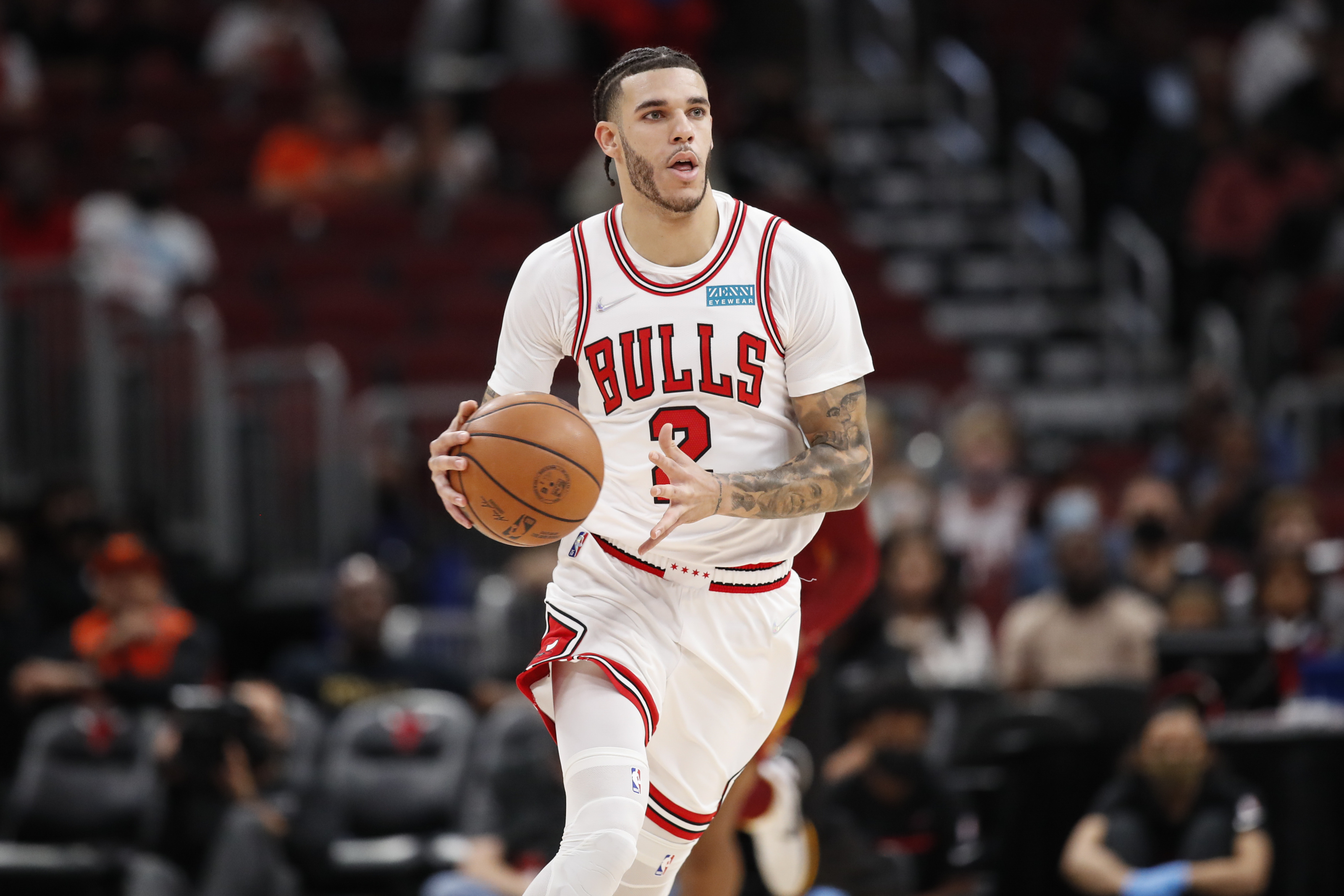 Lonzo Ball represents the first Bulls nomination among ESPN’s top 100 rankings. Lonzo ball fell 21 spots (NO. 57) from last years list due to the questions regarding his health. Per Jamal Collier of ESPN, Ball is not expected to partake in training camp and is doubtful for the regular season opener against Miami. 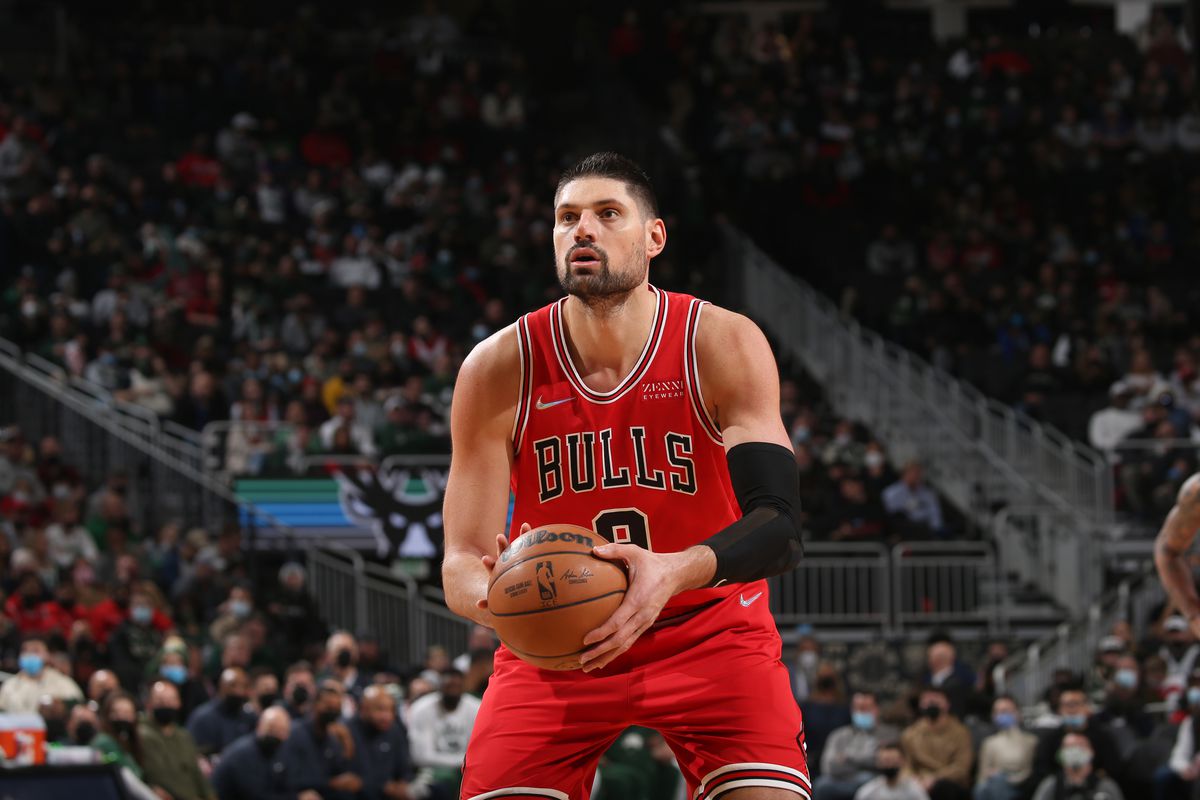 Bulls center Nikola Vucevic checks in at NO. 57 as the second Chicago Bulls player to make an appearance on the list. Just like Ball, Vucevic dropped from last year’s ranking of 39. This is due in fact to a down year in the 2021-22 season compared to Vucevic’s all star season in 2020-21. Hopefully we see the big man return to his all star form this season. 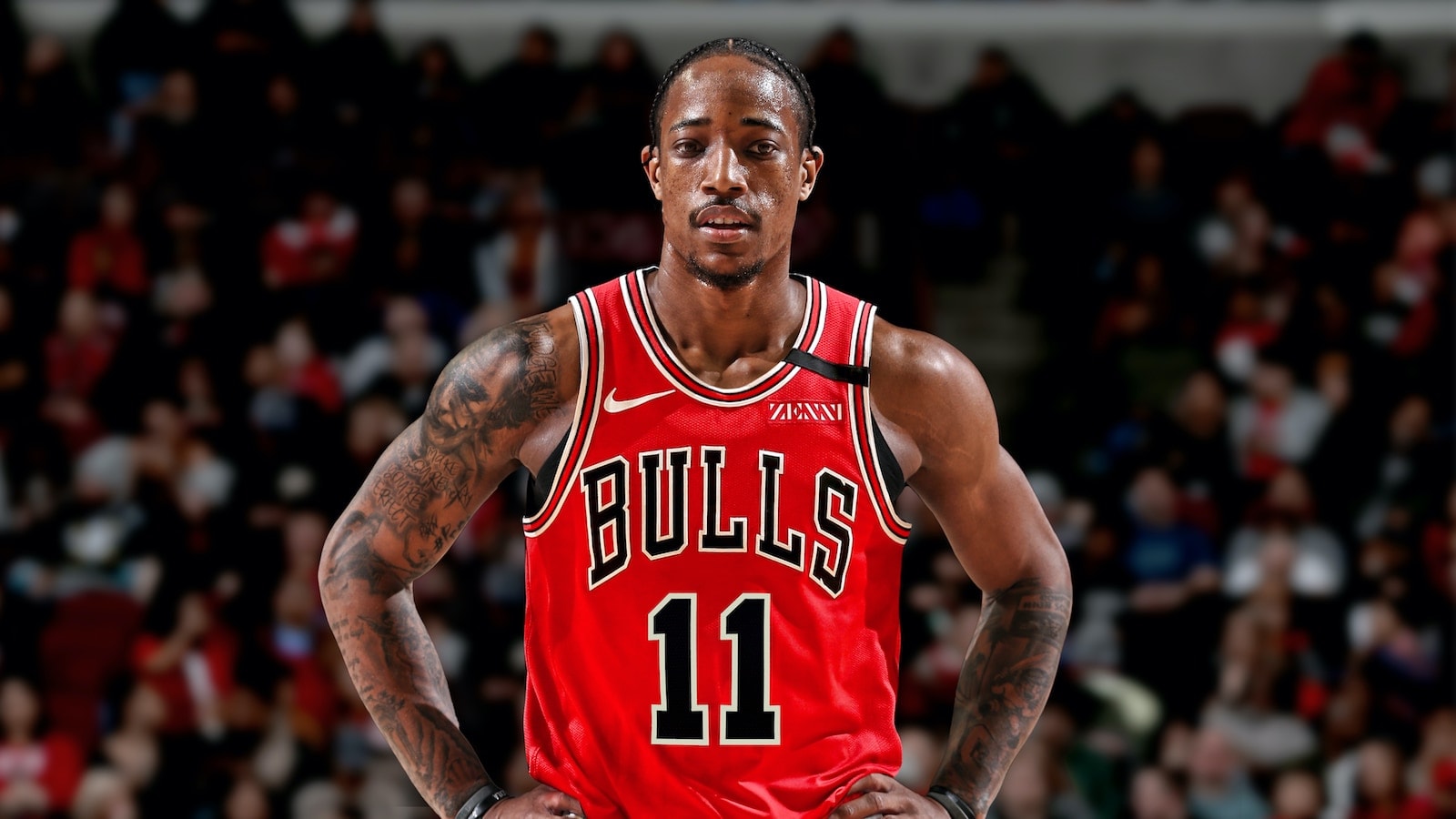 The third Bulls player to crack the top-100 list is Demar Derozan. Last year DeRozan was ranked at No. 48. After an all star season in which DeRozan ended up on the All-NBA second team, there was no denying his climb up the top 100 NBA player ranks. If DeRozan replicates his performance from last season he will no doubt be recognized as a top 20 NBA player.

The human highlight reel that is Zach Lavine checks in at NO. 27 on the list giving the Bulls two top 30 NBA players according to ESPN. Last season laVine was ranked at NO. 33 but after his second straight all star caliber season, his rise could not be denied.