Marcus Stroman was brought in by the Chicago via free agency last offseason on a 3 year deal worth $71 million dollars. Stroman himself has lived up to his contract so far, even though he’s spent some time on the IL, with a 3.76 ERA and a 2.1 WAR through 22 starts. Stroman claims the Cubs are close to contending next season so long as they make some moves.

I think we’re close,” Stroman said. “A lot of that’s out of my control. Hopefully, we make a few moves. I think we have a great core group of guys, great young guys coming up that are going to make great contributions throughout a full year. But yeah, if we add a few pieces, I think we can compete in the division right away.

While the Chicago Cubs have been pretty unlucky when it comes to injuries this season. Stroman’s comments ring true. Chicago cannot stand pat this offseason, ever since the teams title in 2016 the fans are hungry for another one. The Cubs haven’t made it past the NL wildcard round since 2017, it’s time for another run and what better time than with an absolutely monster free agent class on deck this offseason.

Who Could the Cubs target?

Reports are already surfacing before the seasons end that the Cubs are already looking into this great upcoming free agent class. Superstar SS Trea Turner has expressed interest in signing with Chicago and the interest is mutual. Carlos Rodon has also expressed interest in signing with the Cubs this offseason. Adding Turner and Rodon to the fold would be huge for the Cubs, especially with the recent rule changes for the 2023 season in effect, having Trea Turner’s speed up the middle would do wonders for Chicago defensively. The Cubs should do everything they can to reunite the former college teammates once more. 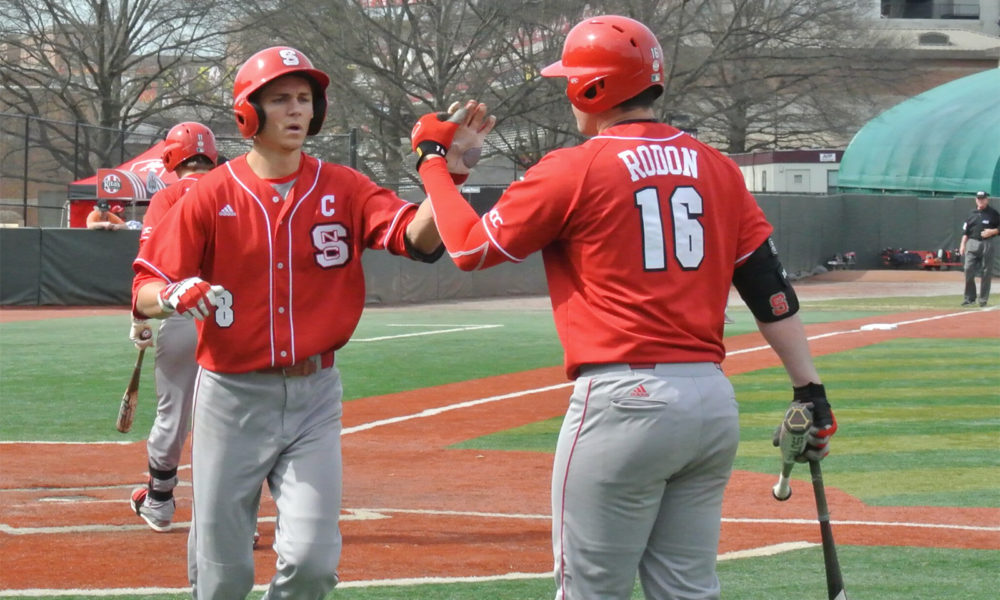 Carlos Rodon is a more realistic target in terms of adding pitching for Chicago this offseason and certainly a valuable one. Although the Cubs MUST do their due diligence on the rest of the market for starters this offseason because some serious names could become available. Names such as Jacob DeGrom and Justin Verlander. I don’t see billionaire Steve Cohen and the Mets letting DeGrom walk but still, if any of these superstar hall of fame level pitchers become available the Cubs must throw their hat in the ring.

The effect of adding some punch to the Cubs rotation

Let’s just say the Chi Cubs add one of the top level arms this offseason to their rotation. Chicago would instantly reap the rewards, not only because they would be adding a superstar pitcher to the mix but it would seriously expand their depth. Something Chicago seriously struggled with this year. Guys like Keegan Thompson, Adbert Alzolay, and Adrian Simpson could all be multi inning relievers out of the pen. Then Hayden Wesneski (providing he doesn’t make the team out of spring training),Javier Assad, and Caleb Kilian are only one call away at Triple A Iowa.

It is absolutely vital that Chicago makes some moves this offseason. If they do, barring another injury curse upon the team, Chicago should be in much better shape for contending in the 2023 season. They’ll have all the makings of a world series team. The perfect blend of star power, young guys, veteran experience, and a manager that the team respects and wants to play for. Hopefully all these “potential” ingredients are a winning recipe for the north siders in 2023 and the Cubs can get back to their winning ways.