Eddie Olczyk has been a staple of the Chicago Blackhawks broadcast group for many years. Alongside long-time Blackhawks commentator Pat Foley, he broadcasted the team’s numerous Stanley Cup victories during the 2010s. However, recently the team began a rebuild that saw promising faces, such as Alex Debrincat and Kirby Dach, leave Chicago.

With the team’s success well in the past, it appears that Olczyck will be following in the steps of the rebuild and will be leaving the Blackhawks organization.

Source: Eddie Olczyk is OUT as Blackhawks color commentator and the team is reaching out to former players to check their availability for the role.

This news blindsided Blackhawks fans, especially considering they had already lost Foley when he retired at the end of the 2021-22 NHL season. Not only was the team changing face, but the entire organization seems to be reshuffling the deck for the foreseeable future. Considering Olczyk’s extensive history with the team, it begs the question: what caused Enzo to leave the Blackhawks?

According to Mark Lazerus, both the Blackhawks and Olczyk wanted him to return as a color commentator. However, something in the negotiations must have gone sideways to cause him to walk away. In addition, Enzo has already found a new job with the Seattle Kraken. It really makes you wonder if the Blackhawks were too stubborn to offer him the contract he deserved. 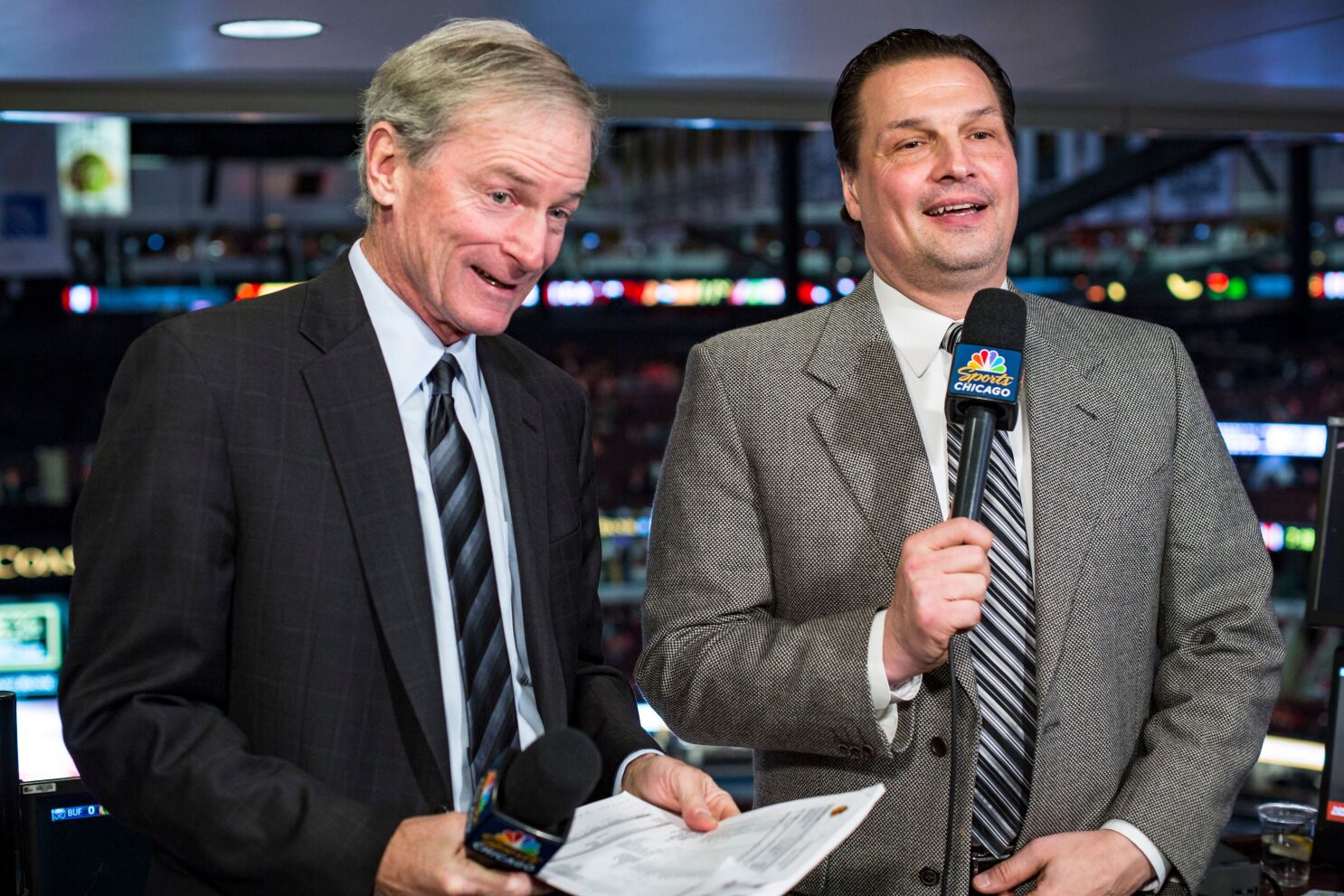 With Enzo out of the picture, the Blackhawks will be searching for a new color commentator to take his place. However, what will be more interesting than who they hire will be how the fans react. Blackhawks fans have not been silent with their distaste towards the organization’s direction, and viewership was already going to be questionable. Without Olcyzk, those numbers might plummet even further.

Regardless of how fans feel about Eddie Olcyzk’s departure, everyone agrees that seeing another long-time Blackhawk leave is sad. However, the team is clearly wanting to restart. Perhaps new faces all across the board will usher in another period of tremendous success for the Blackhawks.