Could Justin Fields take a Josh Allen sized leap in his second year? It’s no secret that Justin Fields has gotten off to a slow start this season. Whether it’s lack of trust from the coaching staff, ability, or some other factor Fields has not been great. So far through two weeks Fields has only thrown for 191 yards, thrown two touchdowns and two interceptions and has a rather low completion percentage at 53%. Bears fans are starting to become uneasy with how Fields is progressing, to that I say go look at Josh Allen’s progression.

How Josh Allen’s timeline paints a picture for Justin Fields 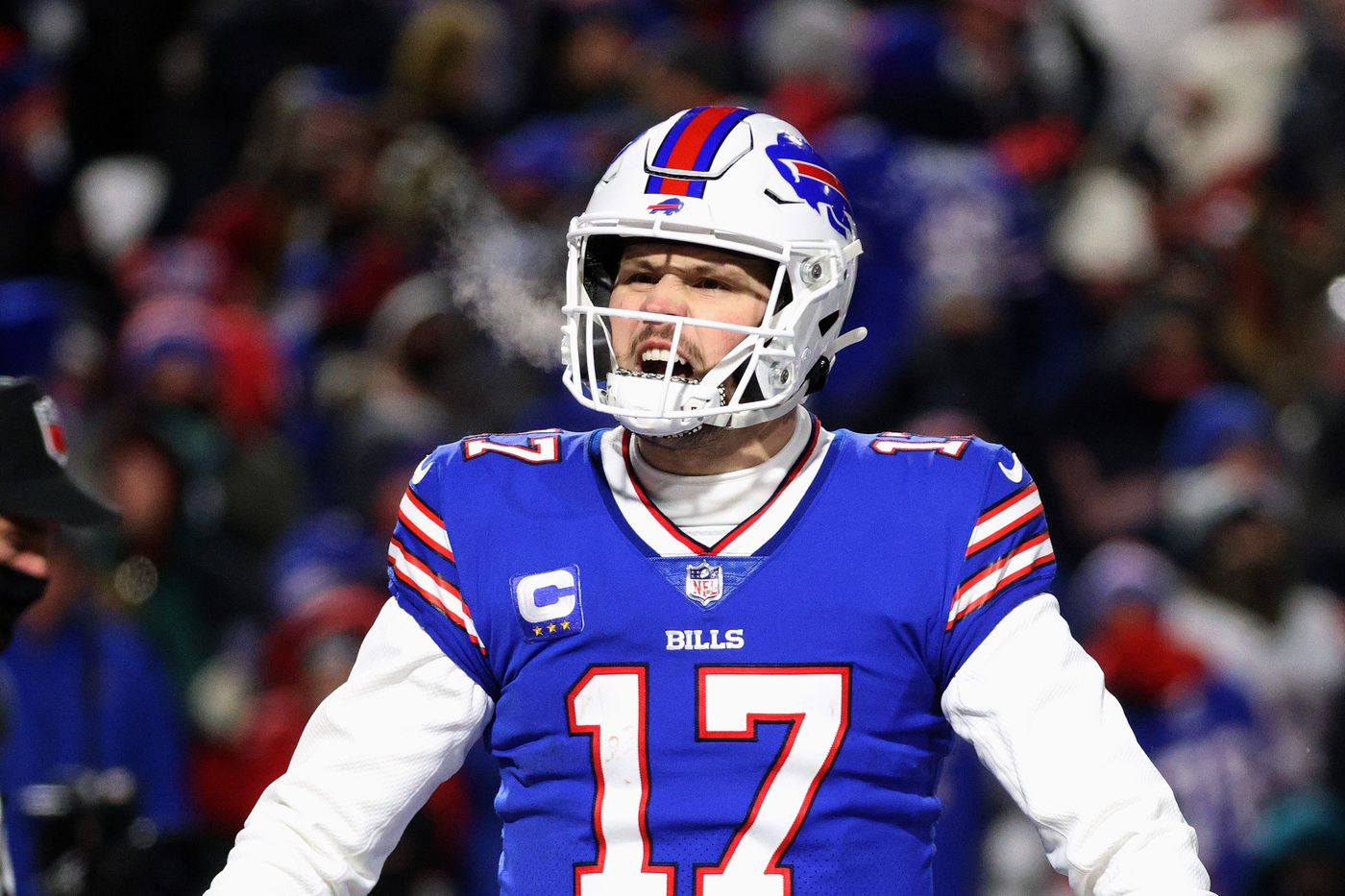 Josh Allen was once a promising, raw QB prospect just like Justin Fields too. Josh Allen was picked 7th overall in 2018 and three years later, Justin Fields was picked 11th overall after the Bears traded up to get him. Allen’s rookie year was extremely underwhelming in 2018, he threw just 10 TDs compared to 12 INTS and barely cracked the 2000 yard mark in just 10 games. Allen also started out very rocky in his second NFL season as well. Through the first 4 games of the 2019 season, Allen threw for 903 yards, 3 TDs and 6 INTS which all together chalks up a measly 69.6 passer rating.

Sound familiar yet Bears fans? I’m not saying Fields is going to turn into the MVP caliber QB that Josh Allen is today but it is completely ridiculous to be trashing Justin Fields through two weeks of his second NFL season. In fact almost every great QB in the NFL today has went through some sort of trials and tribulations before they took it to the next level. Aaron Rodgers sat on the bench for years behind Brett farve, now he has 4 NFL MVPS. The legendary Tom Brady sat behind Drew Bledsloe for a few seasons. These things don’t just happen overnight

Justin Fields has played just 14 NFL games, not even a full season. This is the same guy who came as close as one can get to winning a hesiman and the same guy who accounted for 50+ TDs for Ohio State back in 2019. There’s no question that Justin Fields can ball, he just needs more time. Making the jump from college ball to the NFL is a huge leap.

Josh Allen didn’t get going until the second month of his second NFL season and from there the rest is history. By the end of October Fields will have commanded this new Bears offense for two months, worked with Luke Getsy for months and have gone up against some easier defenses (on paper). If Fields still looks like the same player through the first two weeks of this season by Halloween, then yeah it’s time to panic. Until then however, trust that the Bears have a star in Justin Fields and the fact that not everyone can become a superstar QB in just one week.