Rams emerging as 1 of the top suitors for Robert Quinn 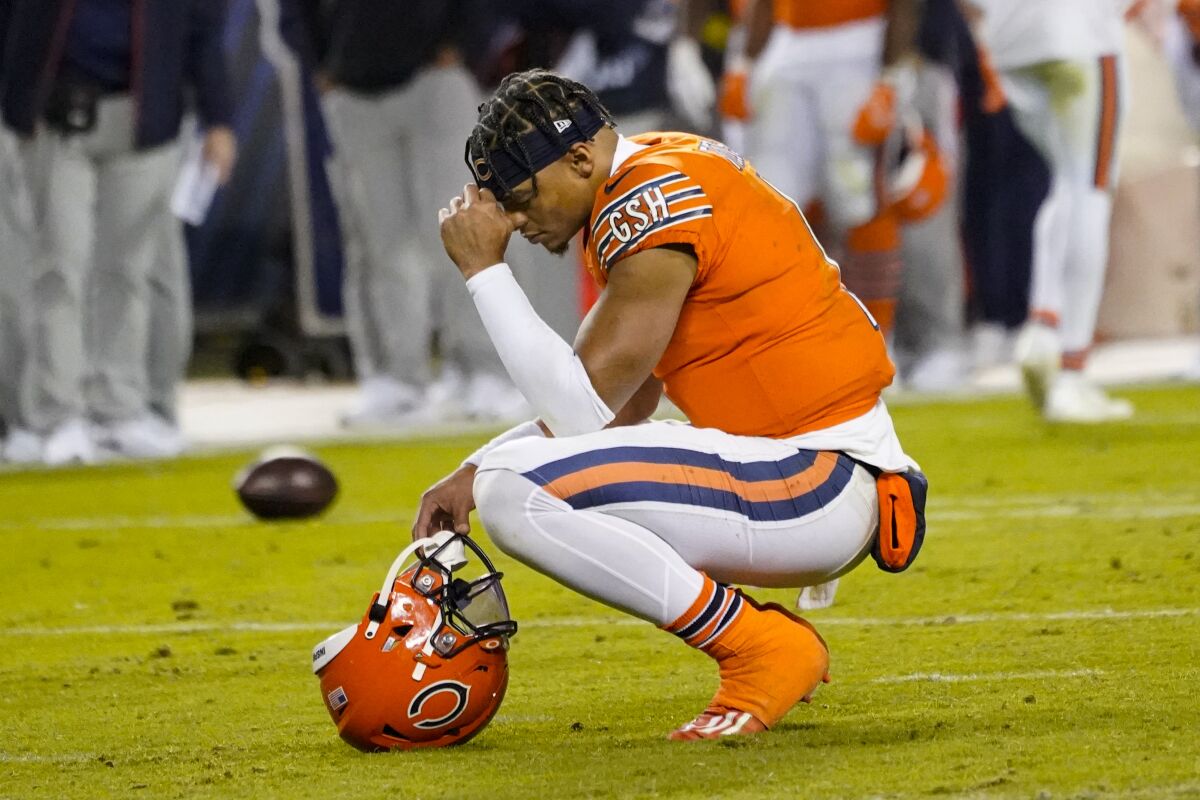 The NFL trade deadline is getting closer and closer every week that goes by and the Bears have one of the top trade candidates in Robert Quinn. With that being said, with the Bears recent horrible loss at home to the Commanders they are looking more and more like sellers.

The Bears now sit at 2-4 in 3rd place in the NFC North and seem destined to have a terrible rest of the season. Let’s be real if they can’t beat Carson Wentz and the 1-4 Washington Commanders at home then what can they do? Things are really bleak in Chicago but there is a potential bright side. That being the potential returns they can get at the deadline.

The Bears have a few potential trade chips on their current roster. The best one is Defensive End, Robert Quinn. Quinn is coming off one of the best seasons of his career in 2021. In 2021 Quinn notched 18.5 sacks and was an All-Pro on defense. Though Quinn only has one sack this season through 5 games. Robert Quinn makes all the sense in the world for the Rams.

Why Quinn makes sense for the Rams 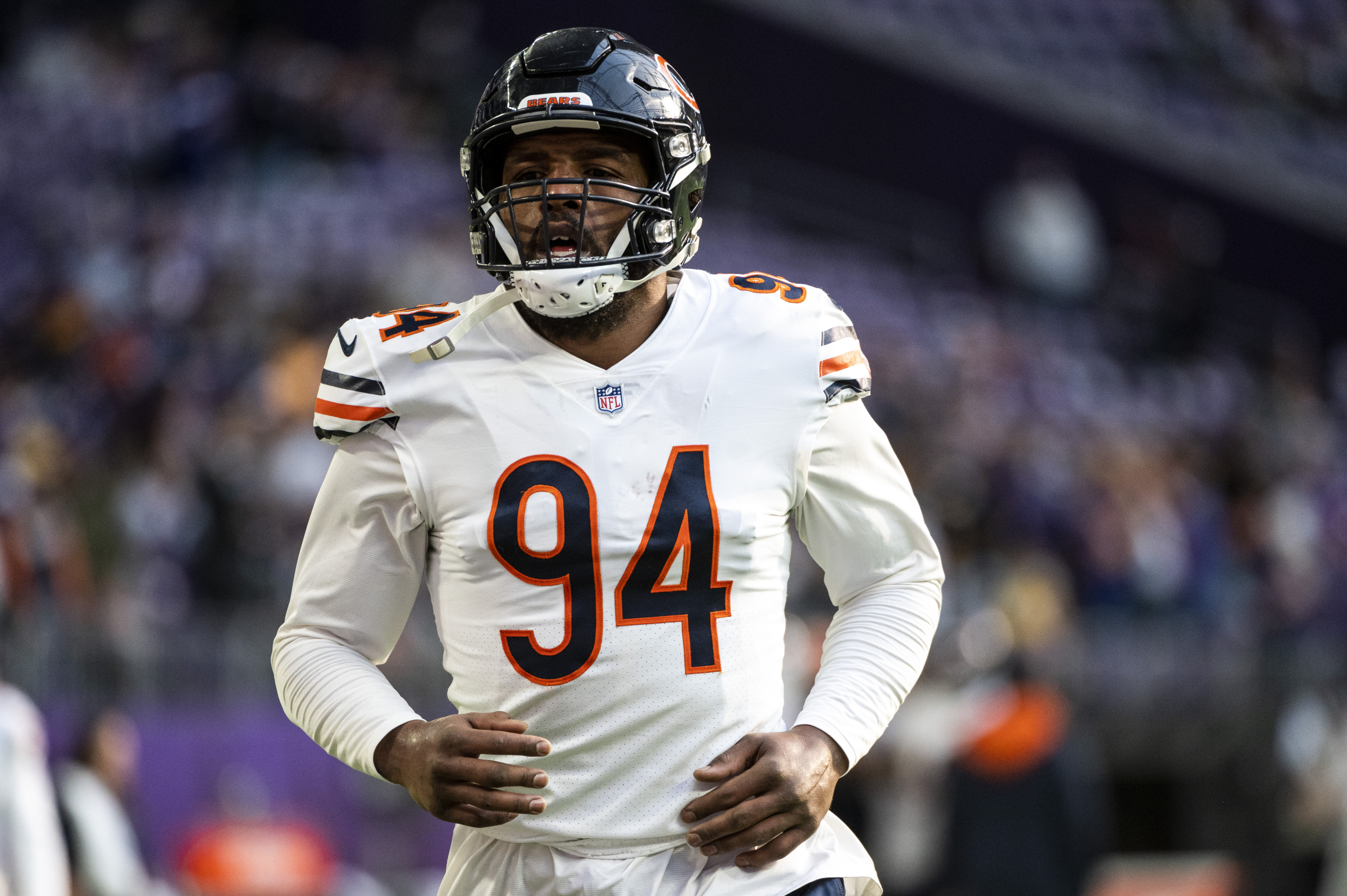 If the Rams were to trade for Robert Quinn one of the things that would make them eager to pull the trigger is that Quinn’s contract is mostly guaranteed. Meaning that any team that trades for Quinn would only have to pay him a manageable salary.

Quinn makes sense for the Rams because, besides future Hall of Famer Aaron Donald, the Rams really don’t have much else going on in terms of a quality pass rusher. Terrell Lewis, Justin Hollins, and former Bear Leonard Floyd have combined for just 2 sacks and 3 QB knockdowns through 5 weeks. The Bears should expect a couple draft picks as the return for Robert Quinn. If they can get a second rounder out of the deal that should be considered a win for Chicago.

Robert Quinn has spent significant time with the Rams 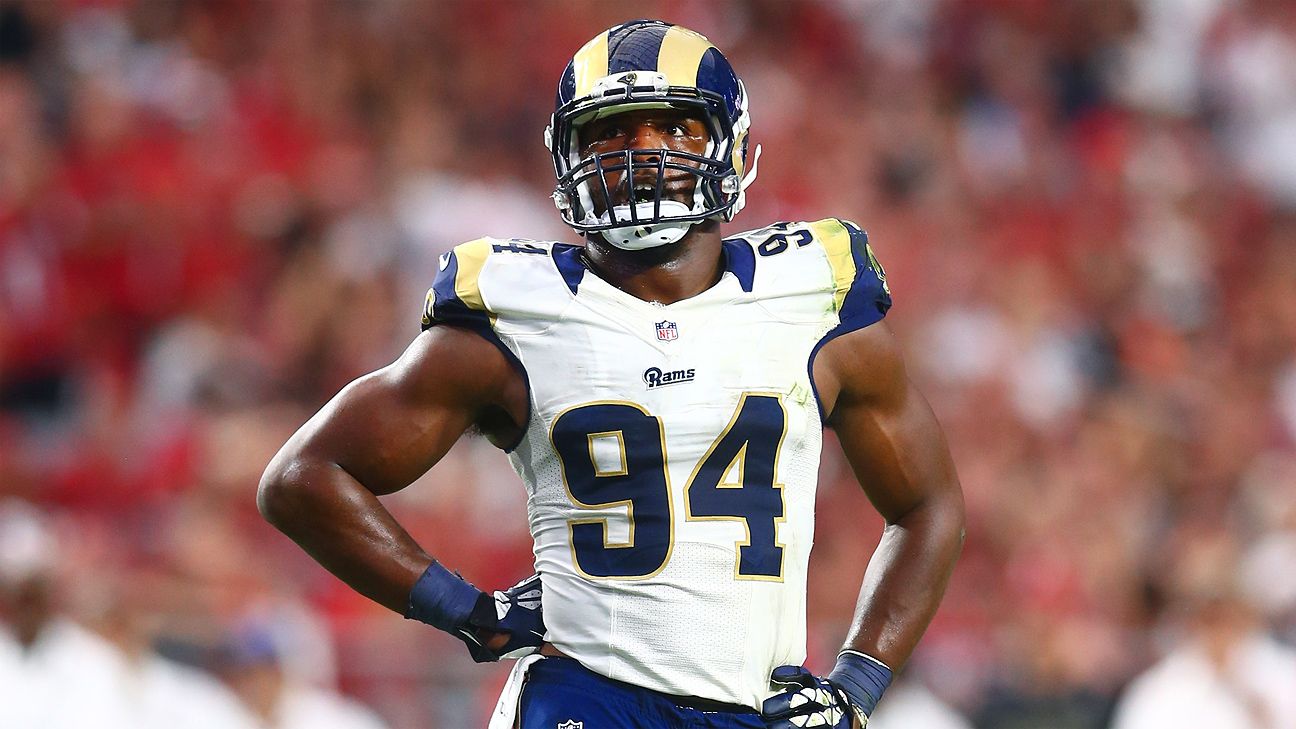 Quinn is no stranger to the Rams. The Rams were the team that originally drafted Quinn in 2011. Returning to the Rams, the reigning Super Bowl champs, might just light a fire underneath Quinn and have him return to the rate of production he was at just last year. He would most likely reap the benefits of playing along side Aaron Donald and having a majority of the attention on containing him. Adding Quinn to the mix in Los Angeles might just be a scary thing for QB’s across the NFL.