Would the White Sox pull the trigger on this abomination of a trade?

Here's the segment on MLB Network now can you White Sox fan accounts stop harassing us and claiming we came up with his trade idea? pic.twitter.com/5YjT2t7BQX

As you can see this trade does not really make sense for the White Sox. If the trade was just Liam Hendricks for Gleyber Torres straight up then maybe. Even then I bet the Sox could find greater value with a different trade partner if they choose to deal Hendricks. 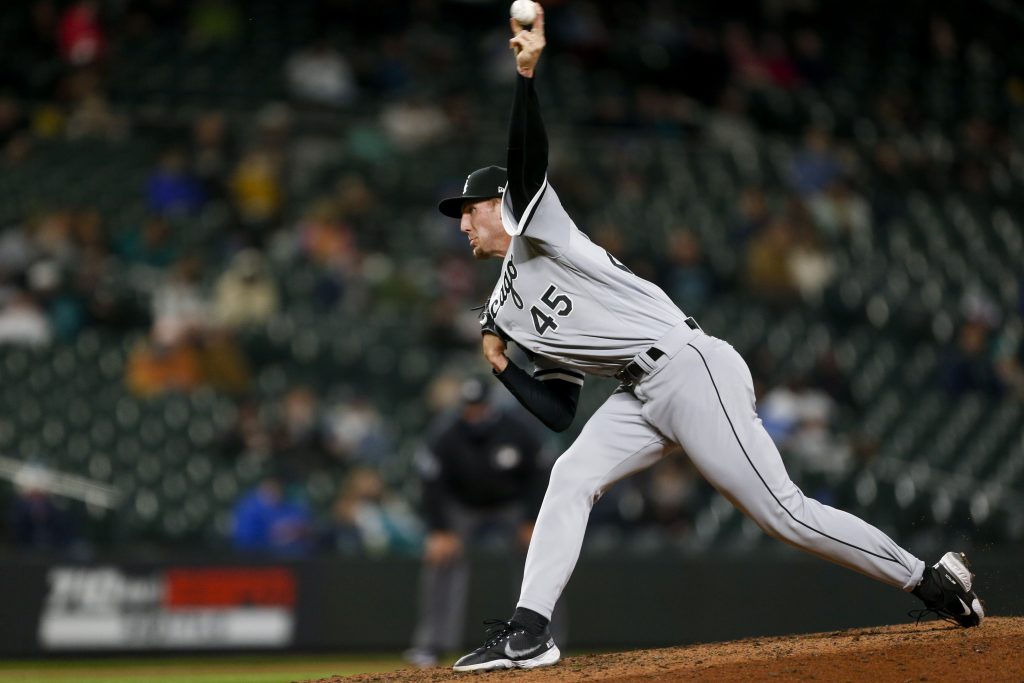 To include Garrett Grochet in this hypothetical trade is absolutely ludicrous. Yes Crochet is coming off of Tommy John Surgery and pitchers usually struggle in their first year back but Crochet is absolutely vital to the White Sox. Crochet has been absolutely dominant when healthy and is still under team control until 2026. That is 4 more years of an elite level arm at a team friendly price. 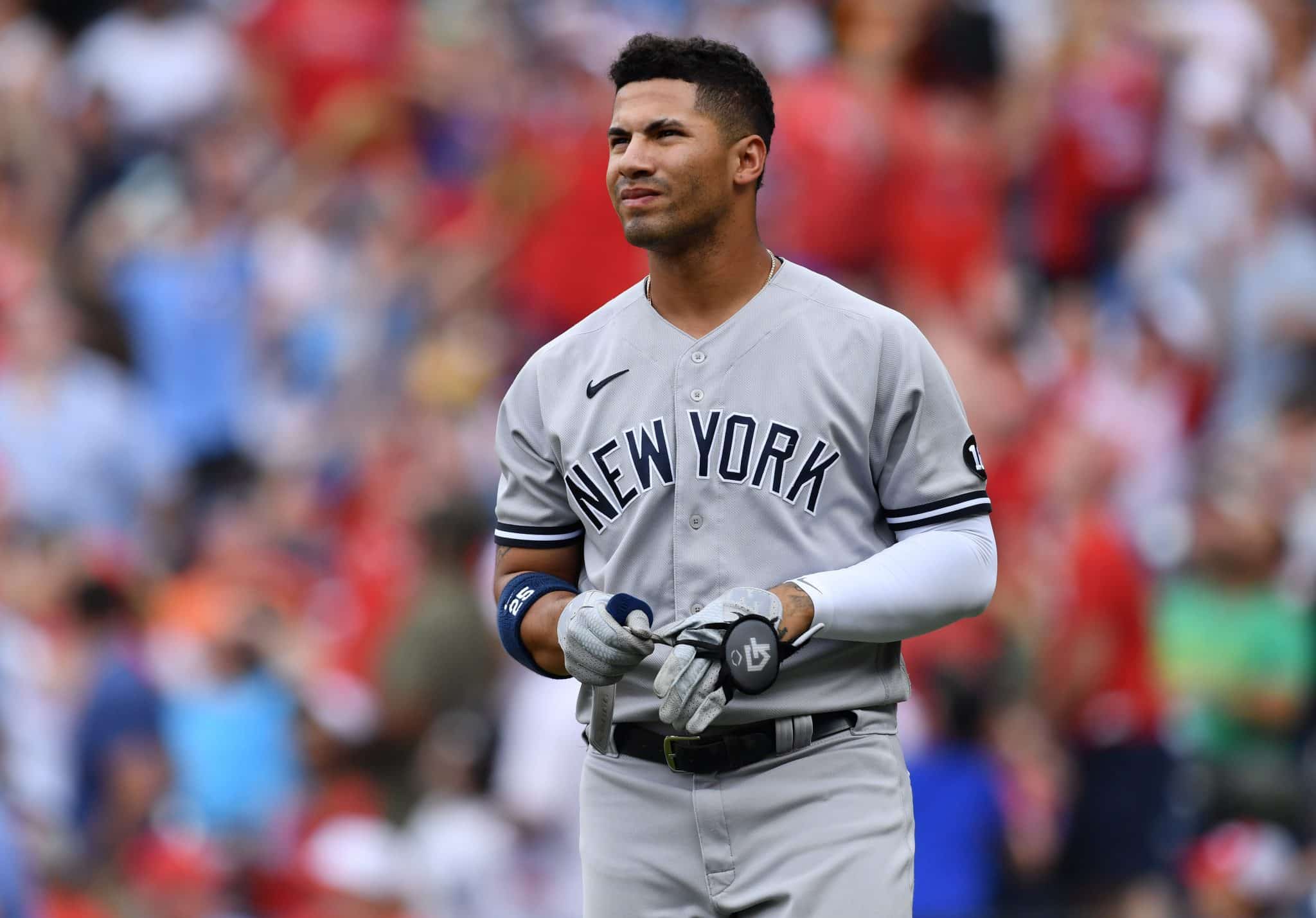 Gleyber Torres is viewed as one of the top second baseman in all of baseball. However, like I said above I believe that the White Sox can find better value for Hendricks elsewhere. Torres is great it’s just his numbers have been down the past couple of years compared to when he first burst onto the scene back in 2018 when he was an all star. Torres followed up his all star rookie year with an even better second season. Torres hit 38 bombs and hit 90 RBI’s. Since then Torres has been unable to produce the same numbers though last season was a step in the right direction for him.