Let’s Talk About Coaches, Shall We? Here’s a roundup of some of the best candidates that are being approached by the bears to take the reigns next season. 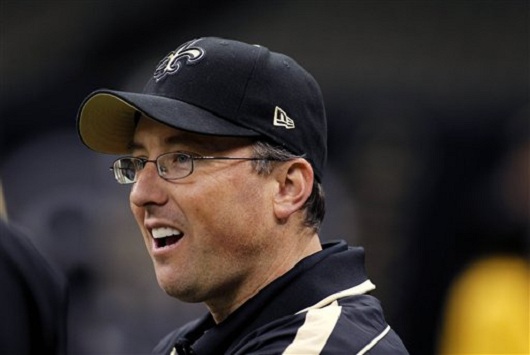 When it came out that the Bears were talking to Pete it was kind of surprising. It’s not that he’s a bad coach, he’s just not the first option that comes to a lot of peoples minds when selecting a head coach.  However, he did his part in successfully holding the Saints together for the most part.

It’s surprising because he isn’t exactly Ray Lewis when it comes to attitude. He’s very soft spoken and reserved and Larry Holder of the Times-Picayune says he “isn’t sure he has head coach personality.” After all these years under Zen Master Smith I think that the Bears need to get on some different vibes…man. 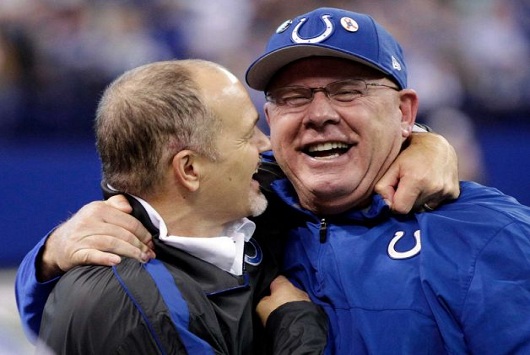 You want offense? Bruce knows offense. Bruce took over for Chuck Pagano as interim head coach of the Colts this season and took a shaken team with a rookie quarterback to an 11-5 regular season. He has had his hands in Ben Roethlisberger and Peyton Mannings early successes as well as, as we all know, Andrew Luck. Not only that, He’s a players coach. Matt Spaeth who played under Bruce for 4 seasons on the Steelers said that “Players respect that guy. They play for him.” That is something The Bears lost when they fired Lovie and maybe that’s what this team needs again. 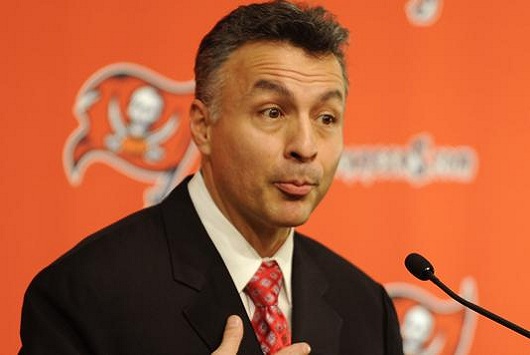 Did YOU know that Tampa Bay finished 9th in total offense this year? I didn’t  But the more you read into Mike Sullivan the more you start to see these flashes of brilliance. Before moving to the Buccaneers He was the quarterbacks coach for the New York Football Giants and helped put Eli Manning into the “elite” QB discussion. Before that from 04-09 he was the Giants wide receivers coach and brought Plaxico Burres up to his best stats ever before his little…incident. This guy knows quarterbacks and wide receivers and he could take the Cutler-Marshall connection to the next level. He might be just the right offensive mind that takes Phil Emery is looking for. 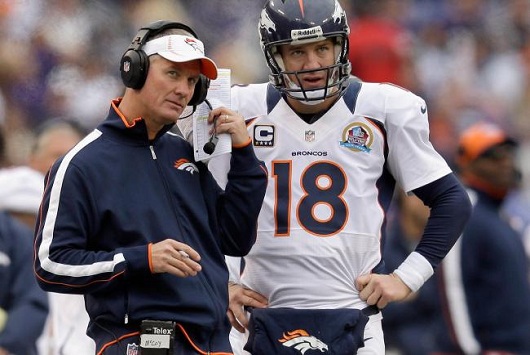 McCoy is probably the most sought after candidate among the multiple teams in need of a head coach right now. He is an offensive mastermind and is used to thinking on his feet and working with what hes got. He changed basically his entire offense mid-season last year to accommodate Tebow. Then he did it again at the start of this season for Peyton Manning and look where that got them. This is someone I expect to be at or near the top of Emerys short list but so far he has kept his cards close to his vest and is solely concentrating on a Superbowl victory for now.