With the 2022 MLB Winter Meetings in San Diego right around the corner, the MLB rumor mill is no doubt going to heat up. All eyes are going to be on the top free agents and the loaded Shortstop pool to see who goes where but there’s an interesting storyline developing between the Cubs and Astros.

Yesterday national reporter for USA Today Bob Nightengale weighed in on the possibility that the Chicago Cubs and the Houston Astros could be big players for the two best free-agent catchers this offseason.

Last week Ken Rosenthal reported that the Astros have maintained contact with Contreras and fully intend on meeting with him during the Winter Meetings next week. On the other hand, The Athletic reported last month that the Cubs have interest in Christian Vazquez.

Who is Christian Vasquez? 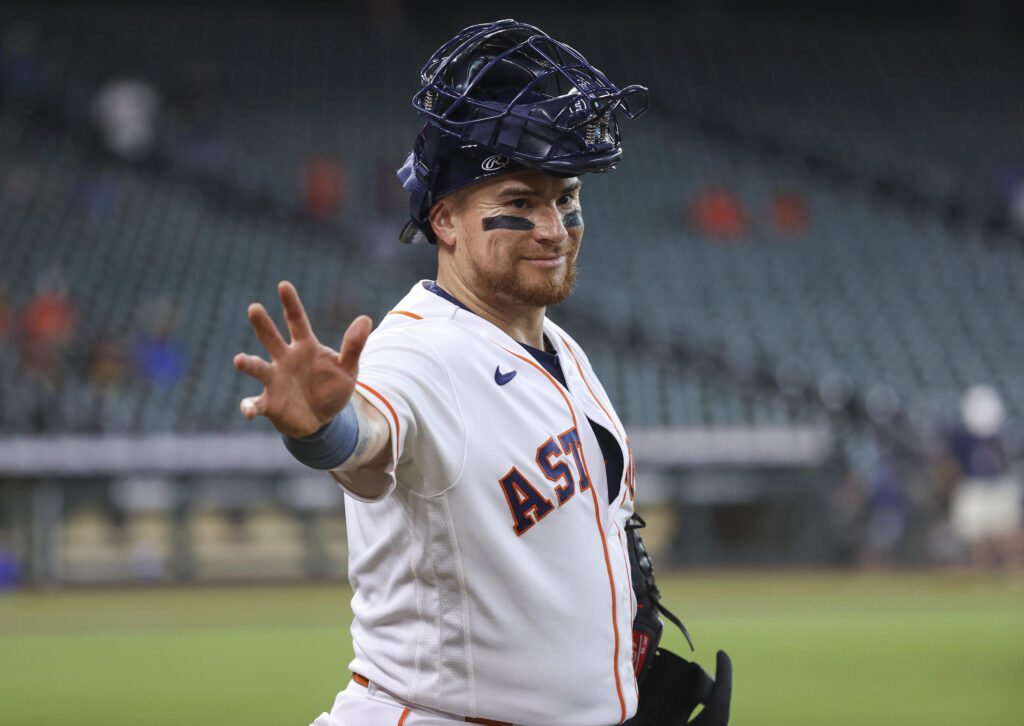 Christian Vazquez is a 32 year old catcher is who is an above average defender and someone who hits near the league average every year. He spent 7 years with the Boston Red Sox before being traded this past summer to Houston after Houston’s ownership vetoed a trade which would have sent Contreras to Houston. Vazquez’s best year came in 2019 when he hit 23 HR’s and 72 RBI’s (both career highs) to go along with a .276 average.

How are the Cubs going about their catcher search? 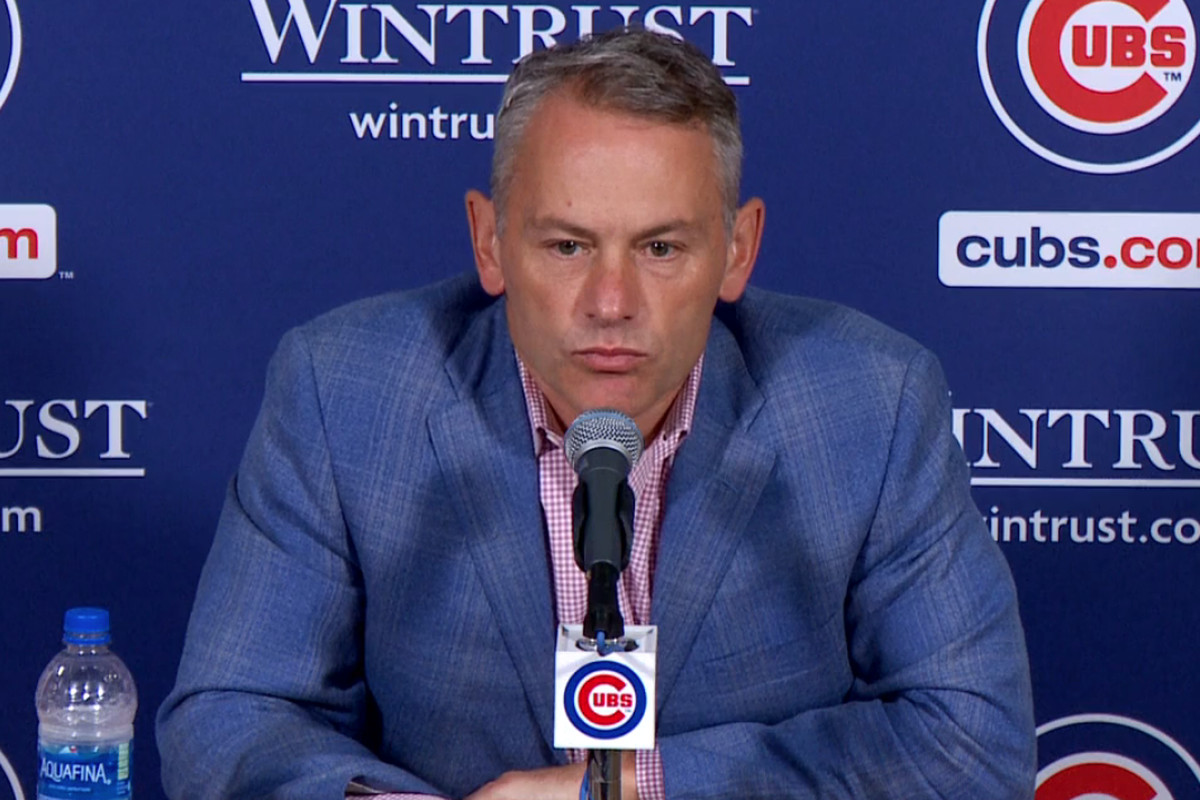 Last month after Wilson Contreras declined the Cubs qualifying offer Team president Jed Hoyer was asked by reporters how they plan to replace Contreras and what they are looking for specifically.

It’s a two-way position. Obviously, you want guys who can hit, but it’s a run-prevention position.

So much of it is game-calling, preparation, feeling strongly about everything that pitchers do is a ‘we’ thing. It’s about teamwork and that collaboration.

The Cubs currently have Yan Gomes, P.J. Higgins, and prospect Miguel Amaya on their current 40 man roster. Unfortunately Gomes and Higgins are both backup catchers at best and Amaya is currently a big fat question mark for the Cubs due to injury setbacks in seasons past.

How would Contreras fit with Houston?

With the Houston Astros kicking off the offseason with the biggest move so far in inking former White Sox Jose Abreu to a 3 year deal they are now zeroing in on another former Chicago Stalwart. Houston almost traded for Contreras at the trade deadline this year and are now heavily pursuing him in free agency.

If the two sides eventually come to an agreement that will raise the question of how Contreras will fit with Houston. The most obvious option would be to stick Contreras at the position he is most familiar with in catcher but Houston already has Martin Maldonado who is regarded as an above average defender behind the dish. What is intriguing about Contreras is he is unlike other catchers in the MLB. He can DH where he did just so for the Cubs 39 times in 2022. He can play the outfield and even came up as an infielder as a rookie back in 2016.

Wilson Contreras has also been linked to the St.Louis Cardinals which makes sense with the retirement of Yadier Molina. A dark horse could always swoop in and sign Contreras but if he ends up with either Houston or St.Louis, Cubs fans are going to hate seeing him in either uniform.