Andre Drummond signed a 2-year $6.5 million dollar deal in the offseason with the Chicago Bulls. Ahead of his first season with Chicago, Drummond is a man on a mission. Andre Drummond has had one goal ever since he first stepped onto an NBA court: to be the best rebounder to ever play the game of basketball.

The Bulls seriously lucked out by adding Drummond to the team. With the addition of Drummond, the Bulls have a luxury coming off the bench. At the moment, the team’s starting center is Nikola Vucevic which means they have a two-time all-star, a 4-time rebounding champ, and an all-NBA player all in one coming off the bench in Andre Drummond. Drummond claims he does not care if he’s coming off the bench or if he’s in the starting 5.

In the past few years, Andre Drummond has seen his role change drastically. At one point in his career, Drummond was the vocal point on offense for the Detroit Pistons averaging 15 rebounds a game for 4 straight seasons. After this point, Drummond journeyed around the NBA making stops in Cleveland, Los Angeles, Philadelphia, Brooklyn, and now Chicago. One thing has remained consistent for Drummond throughout his career. He is a rebounding machine. 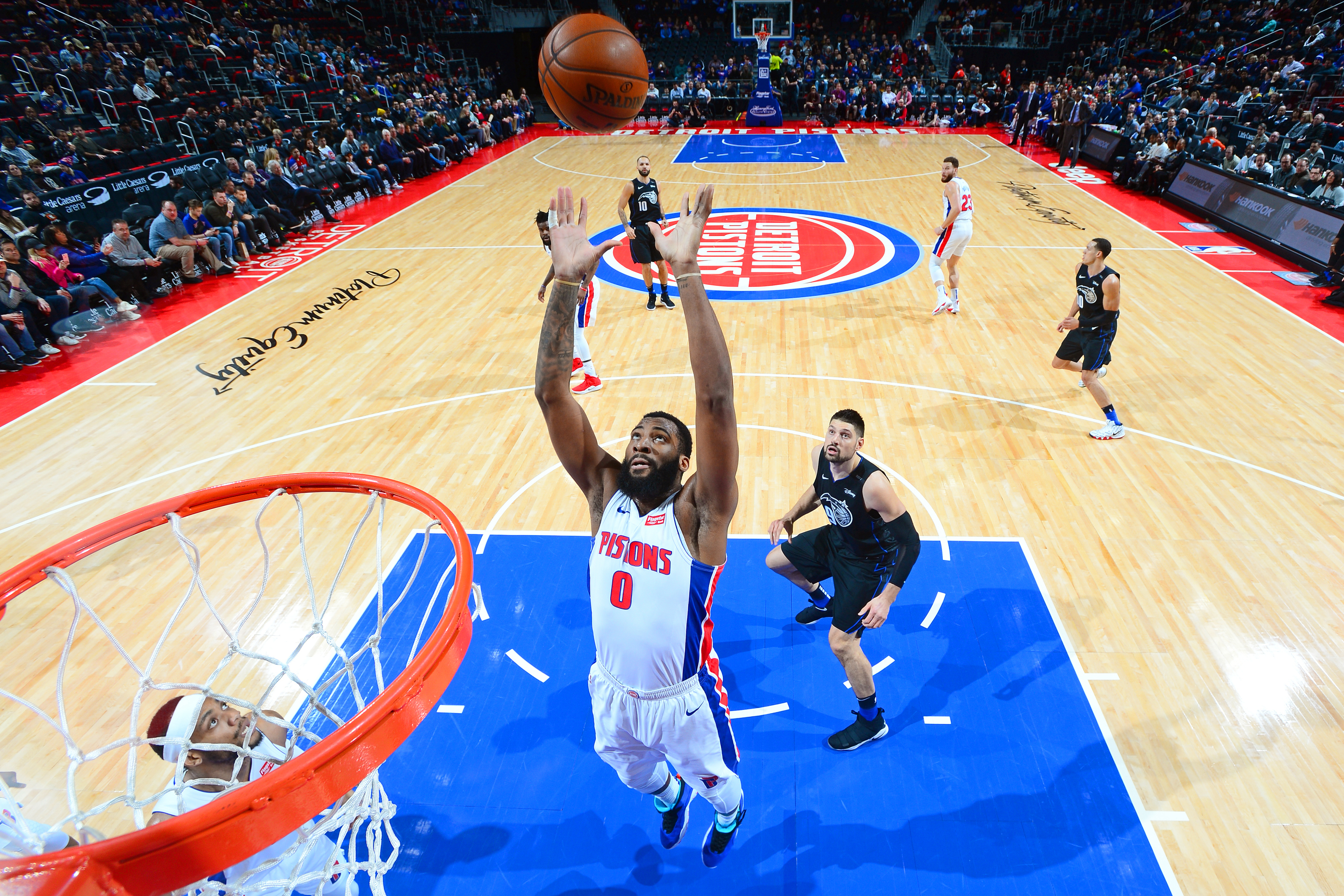 Drummond is very proud of his rebounding skills.

I take pride in it. It’s something I hung my hat on from my rookie year, wanting to be known as the best rebounder to play this game. That’s what I set out to do

Throughout his career Drummond has averaged 13.3 rebounds per game which is the most for active players and good for 11th most all time. Drummond’s best rebounding season came in 2017-2018 when he lead the NBA with 1,247 rebounds and averaged 16 rebounds A game.

Most recently in Brooklyn Drummond averaged over 10 rebounds a game in just 22 minutes a game over a span of 24 games. In total for the 2021-22 NBA season Drummond averaged 9.3 rebounds per game which was good for 17th in the league all while averaging under 20 minutes a game. Had Drummond logged enough minutes under his belt last season his rebounding percentage of 26.2 would have been the best mark in the league edging out Rudy Gobert at 25%. These numbers just point to the fact that Andre Drummond is still an elite rebounder entering his 14th NBA season.

How the addition of Drummond will help Chicago 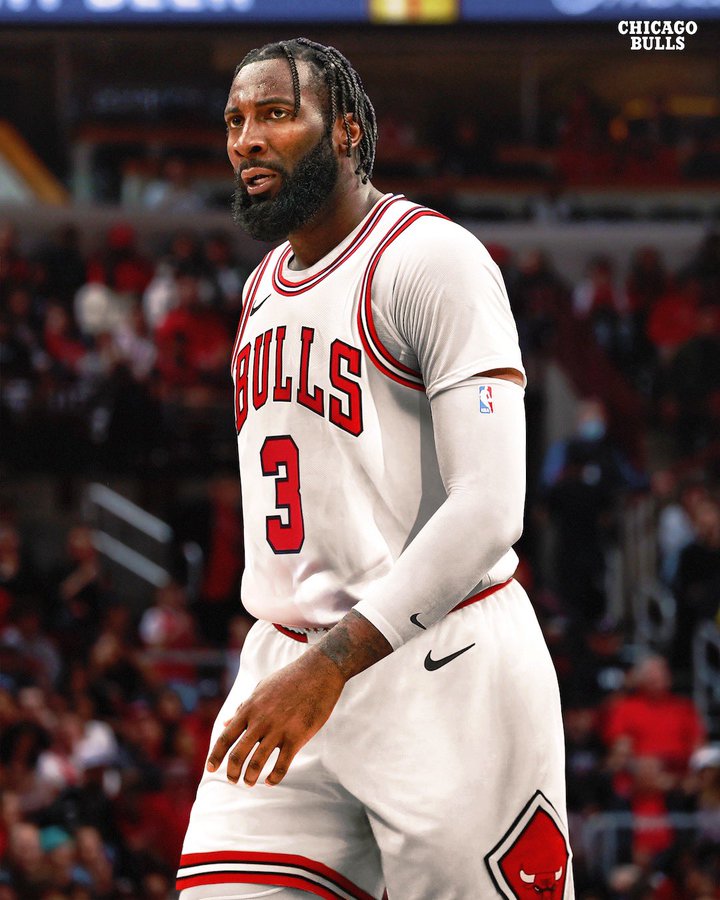 Last season the Bulls rebounding was subpar at best. They were tied for 28th with 42.3 rebounds per game and ranked 17th with a 49.5 rebound percentage. Andre Drummond will bring a much needed elite level glass cleaning presence to the team that will no doubt only improve the team overall.

Drummond currently sits at 46th overall in terms of total rebounds for all time so he has a long way to go if he wants to be known as the best rebounder of all time however you have to love the confidence Drummond has in his abilities and his drive to want to be the greatest in a particular area.