The NFC North is in a deadlock through two weeks

Through two weeks of high octane action packed football, there’s a four way tie in the NFL’s “black and blue” division. All teams are 1-1 and although the season just started, the NFC North’s four way tie through 2 weeks raises some pretty compelling questions about how the rest of the season could play out.

The biggest question among the NFC North is in fact the Detroit Lions. For years the Lions have been not only a laughing stock among the rest of the NFC North teams, but the entire NFL as a whole. So far through two weeks the Lions seem significantly better. They lost a nail bitter to the now 2-0 Philadelphia Eagles in week 1 38-35, a game that could have gone either way. In week 2 the Lions beat the Washington Commanders 36-27.

What has stood out the most about the Lions so far in 2022 is the possible game changer they have on their hands, second overall pick Aidan Hutchinson. Hutchinson collected 3 sacks in Detroit’s week 2 win over Washington. Watch for Hutchinson to continue to show why he was the NO.2 overall pick. The Lions could have very well be alone in 1st place, they aren’t the pushover they used to be. 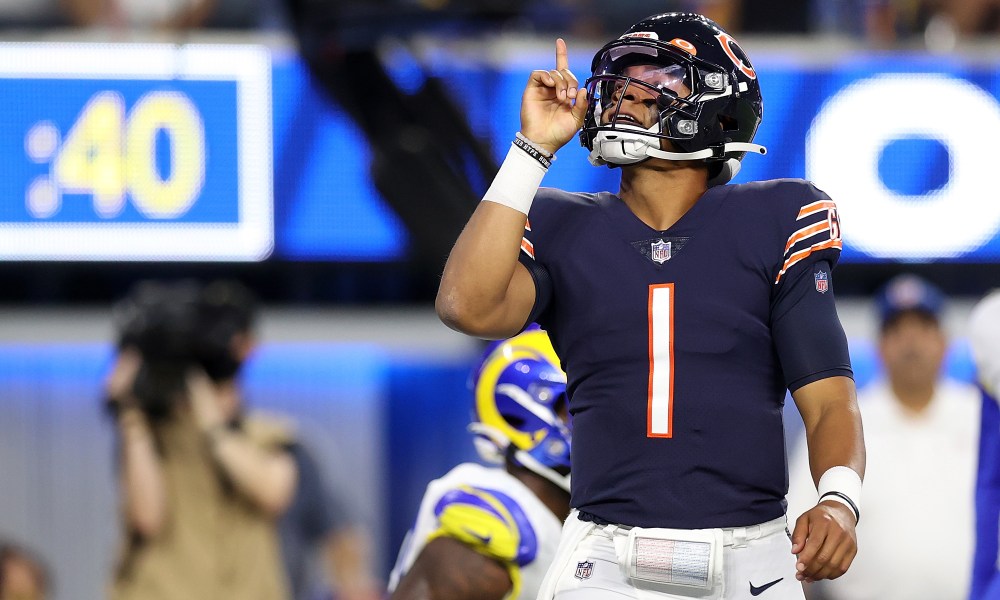 The Bears are in year 1 of a rebuild leaded by the Raw talent that is Justin Fields. All eyes have been on Fields through two weeks and so far, Fields has not lived up to expectations. Especially after his week 2 performance in Green Bay, a game in which he only threw the ball 11 times. It seems like the Bears coaching staff doesn’t quite trust Justin Fields they way they would like just yet. Don’t worry just yet Bears fans, give Fields a couple more weeks to get his feet wet, I mean the guy hasn’t even played a full NFL season yet. Justin Fields will be just fine in due time.

Although the Bears have acknowledged they are in a rebuild, some fans think the team is better than a “rebuilding team” and this may be true. The Bears pulled off a gutsy upset against the San Francisco 49ers in week 1 which just proves, when this team is right, they can hang with the NFC’s best. Don’t be surprised if Fields and the rest of the Bears pull of more upset wins going forward. 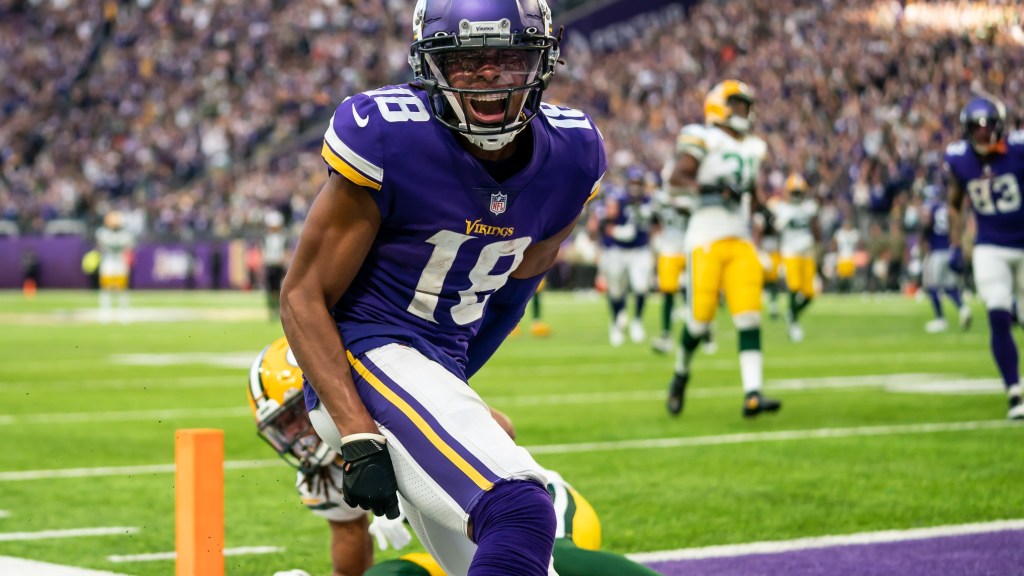 You truly never know what team you are gonna get with the Vikings. One week they show flashes of being among the NFC’s best like they did week 1 by easily handling Green Bay, the next they lay an egg and only muster one TD with an explosive offense against the Eagles whom barely beat the new look Lions. The Vikings are also a team that has been a laughingstock of the NFL whether it be missed kicks or just miserable let downs. This team seems to be stuck in a dreaded gray area between rebuilding and going for it.

The Vikings will truly never go that far as long as Kirk Cousins is at the helm. After Monday night’s loss to the Eagles, Kirk Cousins laughable Monday night record falls to 2-10. No matter what the stats on paper say, Cousins just seems to flounder under the lights, which is not a recipe for success come January. 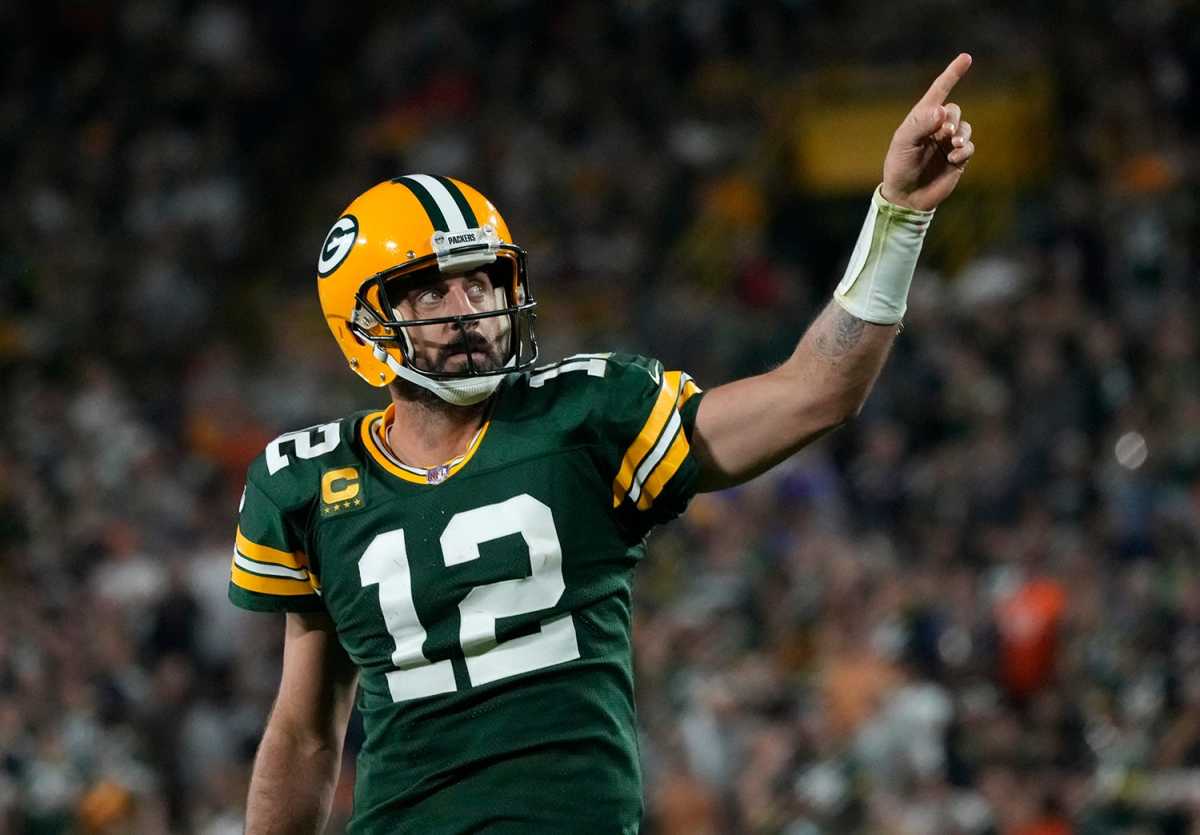 The reigning NFC North champs are off to a mixed start in 2022. In week 1 the packers simply didn’t show up to play against the Vikings. Recivers were dropping passes, Justin Jefferson absolutely dominated the Packers secondary, and Aaron Rodgers was running for his life. Overall it was a poor showing for Green Bay. They managed to bounce back in week 2 with a win in their home opener against the Bears, a game that never really seemed all that close with a final score of 27-10.

As much as we’ll hate to admit it, the NFC North currently runs through Green Bay. How could it not? The packers have won the north three years in a row. Until another member of the NFC North wins the division everyone in the NFL will view the Packers as the best team in this division.