The 2016 Chicago Cubs are one of the most memorable baseball teams in MLB history. How could they not be? This was the team that broke an 108 year championship drought and the infamous Billy Goat Curse. This team also looked like it had all the makings of a potential dynasty. However, there ended up being no dynasty at all and the team that once was on top of the world, was no more. In this article we will focus in on the key players that helped make Chicago Cubs and general baseball history and where they are today.

The Stars that made it happen

The 2016 Chicago Cubs team was loaded. Really loaded. They were carried by the star power of Anthony Rizzo, Kris Bryant, Addison Russell, Jake Arrieta and so many more. The Cubs practically had their entire infield starting the 2016 all star game. However, none of these players are currently Chicago Cubs. So where are they? 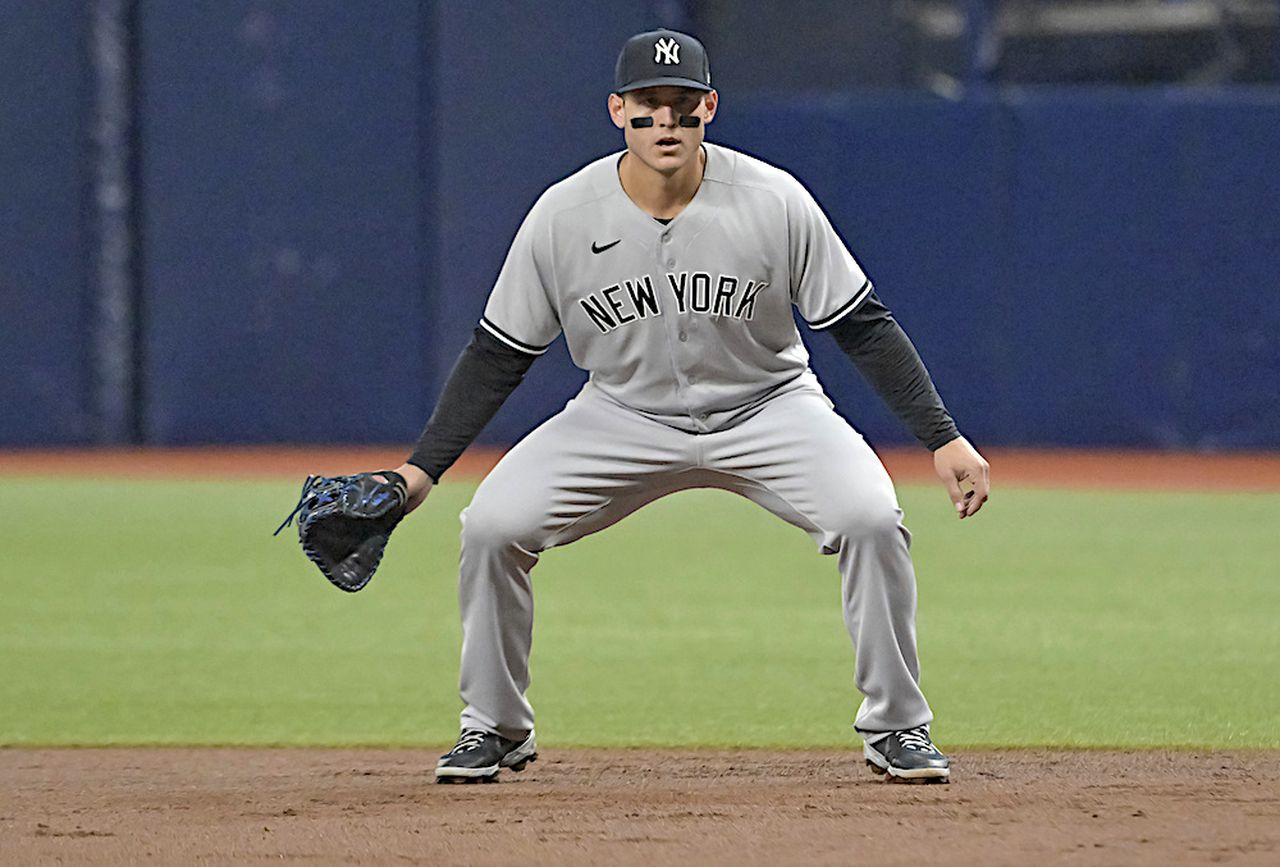 Anthony Rizzo is now the first basemen for the New York Yankees. Rizzo is having a pretty decent year for the bombers, he has 30 Hr’s and will probably end the year with close to 90 RBI’s (provided he stays healthy). 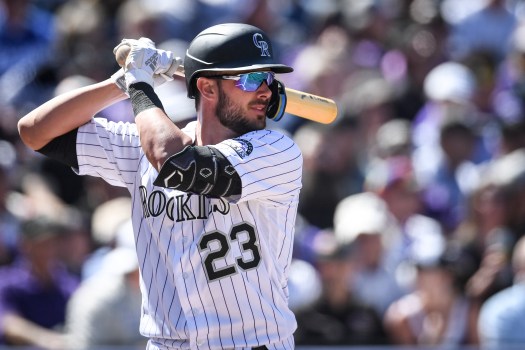 Kris Bryant after being traded to the Giants, signed a 7 year deal worth a whopping $182 million dollars with the Colorado Rockies. Though he has been injured throughout the 2022 season, the former MVP should put up monster numbers within the super hitter friendly confides of Coors Field.

Tsk tsk tsk. What could have been. Addison Russell seemed to have all the makings of the Cubs future shortstop (thank god for Javy Baez am I right?). In 2016 Russell broke out, hitting 21 Homers and 95 RBI’s which was more than good enough to nab a starting spot on the NL all star squad that year. However, the sun doesn’t shine forever. Russell’s career quickly took a nose dive after allegations came out in 2017 from his wife of mental and physical abuse. The MLB responded quickly and swiftly suspending Russell for 40 games. Things have not really panned out for Russell since then. 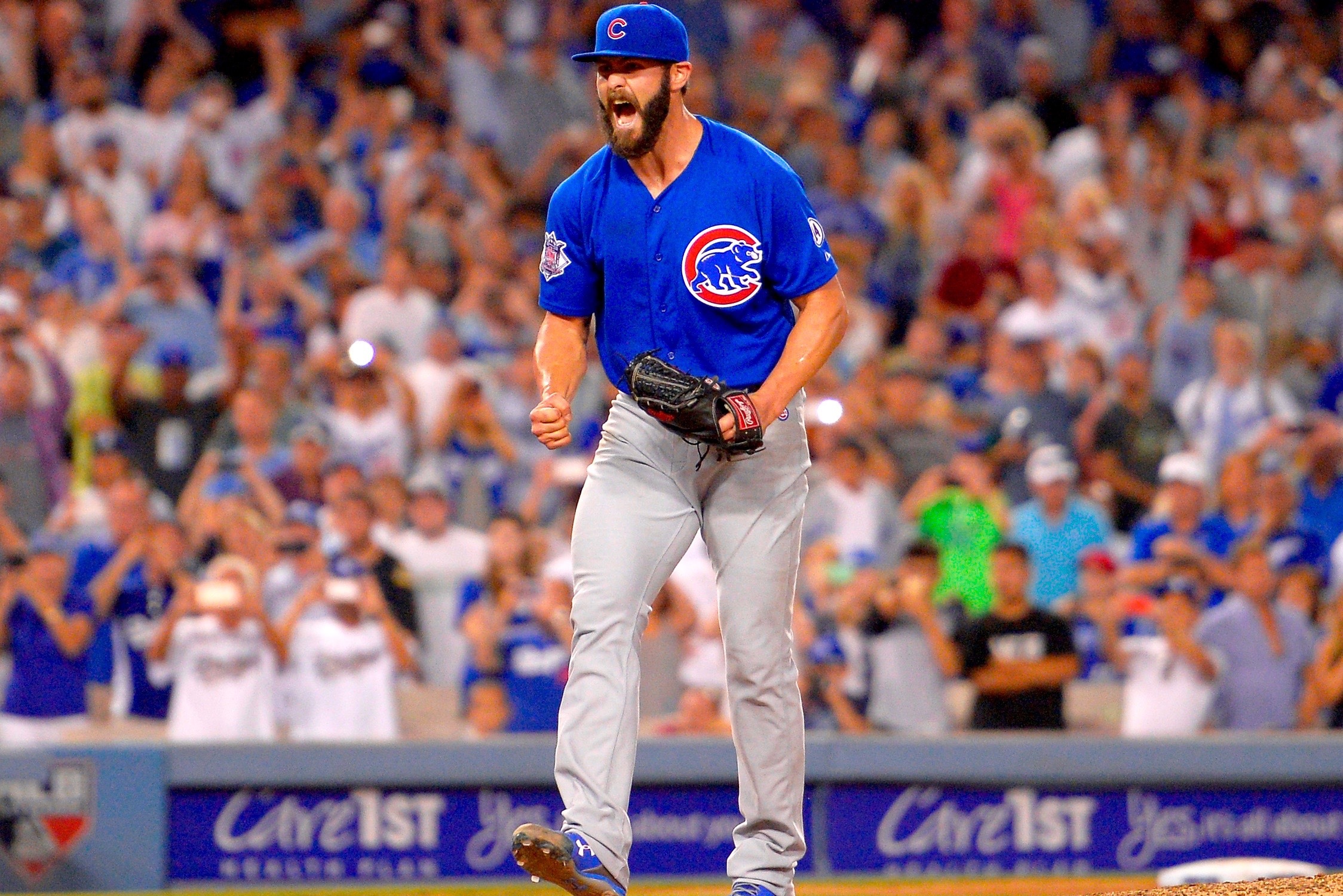 Jake the snake Arrieta. Jake will always be remembered in Chicago Cubs history for putting together one of the best pitching seasons the MLB has ever seen. In 2015 Arrieta went 22-6 with an unbelievable 1.77 ERA. To go along with that Jake led the MLB in complete games and shutouts and also threw a no hitter against the Los Angeles Dodgers for good measure. That is about as good of a season fans are going to see from a pitcher. While Jake hasn’t really returned to that dominant form since, he has been bounced around a few times since he first left the Cubs in 2018. After three sub-par years in Philly, Jake made an abysmal return to Chicago in 2021 and later that year was released and signed by the Padres on a minor league deal. Arrieta has not pitched in the majors since. 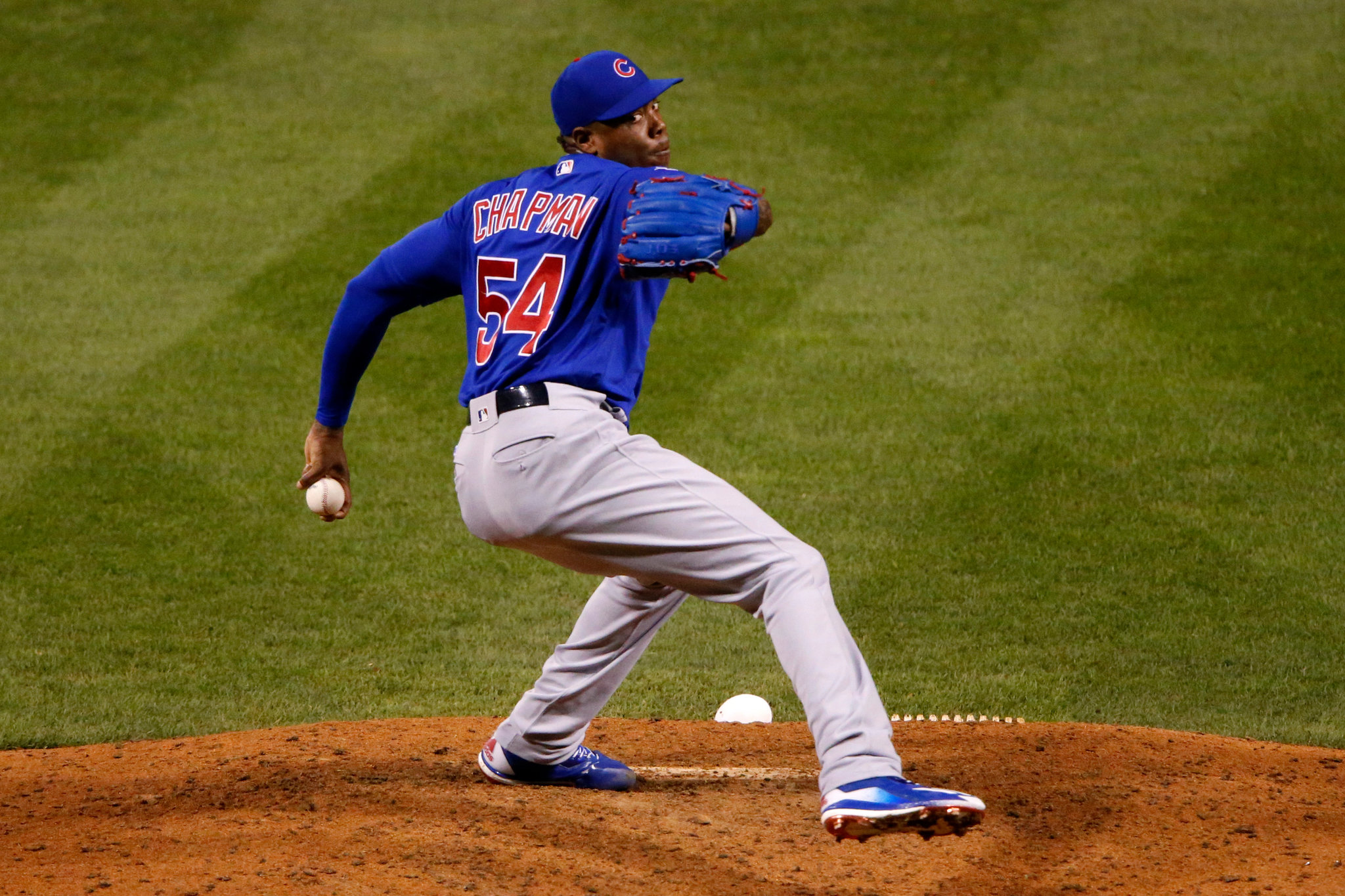 The Cubs had an un-hittable flamethrower coming out of the bullpen during the stretch run of the 2016 season. In a huge trade, proving that the Cubs were going for it all in 2016, the Chicago Cubs sent top prospects Gleyber Torres and Clint Frazier to the New York Yankees in exchange for the notorious Aroldis Chapman. In 28 games for the Cubs Chapman pitched to the tune of an unholy 1.01 ERA and gave the Cubs much needed firepower at the end of the bullpen. Chapman left the Cubs after the 2016 season and has been pitching for the Yankees ever since.

The heart and Soul of the Chicago Cubs 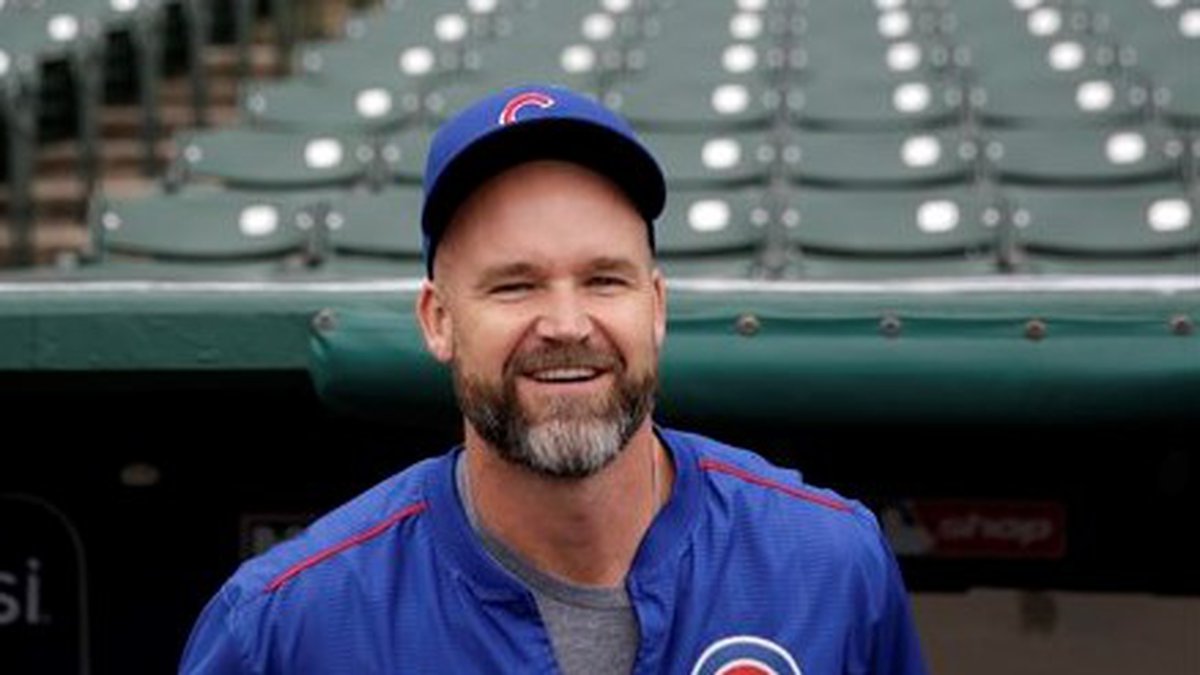 One could argue that David Ross was a crucial part in the Cubbies reaching ultimate baseball glory in 2016. He was one of if not thee most lovable players on the team. The Cubs would break into a frenzy whenever “Grandpa Rossy” contributed to the team succeeding in any fashion, the guys just ate it up. It was Ross’s journeyman career and veteran/postseason experience that helped a lot of young guys hold it together and play to their fullest potential. Most of the Cubs not only wanted to break the team’s dreaded curse for the city, but to win one for rossy before he called it a career. David Ross is now by no surprise, the current manager for your beloved Chicago Cubs.

Ben Zobrist brought so much to the table during his time with the Chicago Cubs. Zobrist was any managers dream. He is a human swiss army knife meaning he can play just about any position and play it with quality. Zobrist also brought a ton of veteran and post season experience to the Cubs and put it on display in the 2016 world series winning the series MVP award and just like David Ross, was beloved by his teammates. After the magical year of 2016 Zobrist played three more years for the Cubs and then called it a career after the 2019 season.

The Future of the Chicago Cubs

It was the recipe of star power, young guns and veteran experience that proved fruitful to the Cubs in 2016. Hopefully Jed Hoyer and the rest of the crew in the Cubs front office can look back at what made the 2016 Cubs team so great and learn from it and build the next great Chicago Cubs team and maybe just maybe, the next great team will be a dynasty and do what the world series team never did.