White Sox manager Tony La Russa’s illustrious hall of fame career is coming to an end after he announced his retirement on Monday afternoon. After 2900 wins, 3 world series championships, and 6 Pennants, the 4-time manager of the year is stepping away from the game of baseball due to health issues. This comes as no surprise as La Russa struggled with his health throughout the year causing him to be away from the White Sox for periods of time.

La Russa hasn’t managed a game since August 30th when he left the field abruptly in a game against the Kansas City Royals. In his absence, Miguel Cairo has been the acting manager for the Chicago White Sox. Under Cairo the White Sox got off to a 13-6 start which put them promptly back in the playoff picture. However, the team struggled after that hot stretch and is now eliminated from postseason contention.

With La Russa’s retirement becoming official the White Sox will now have to name a new manager ahead of the 2023 season. Here are some potential options that Jerry Reinsdorf and the rest of the White Sox front office could look to be at the helm for the team for the 23′ season and possibly beyond.

Experienced options for the White Sox 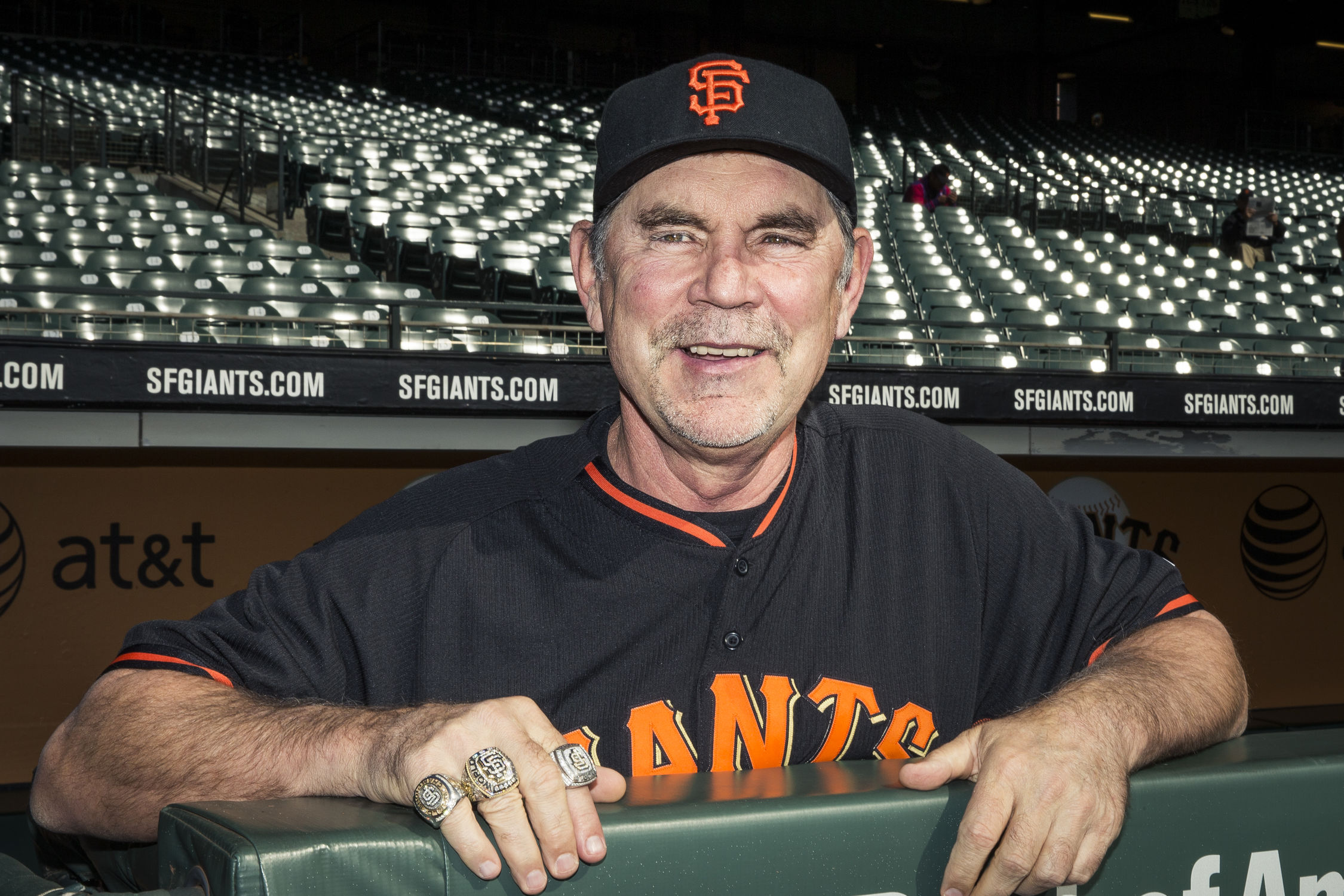 If the White Sox front office prefers a new manager with managerial experience Brucy Bochy needs to be at the top of that list. Even though Bochy retired after the 2019 season, rumor has it that he would come out of retirement only if he has the opportunity to win a 4th world series ring. Despite a down 22′ season on the South side, the White Sox are not far off by no means from contending. They were practically in the race till the end of the season and with a solid offseason who says they can’t be on top of the central. The White Sox do have the pieces to win, it is just a matter of if the hall of fame manager Bruce Bochy would come out of retirement for them. 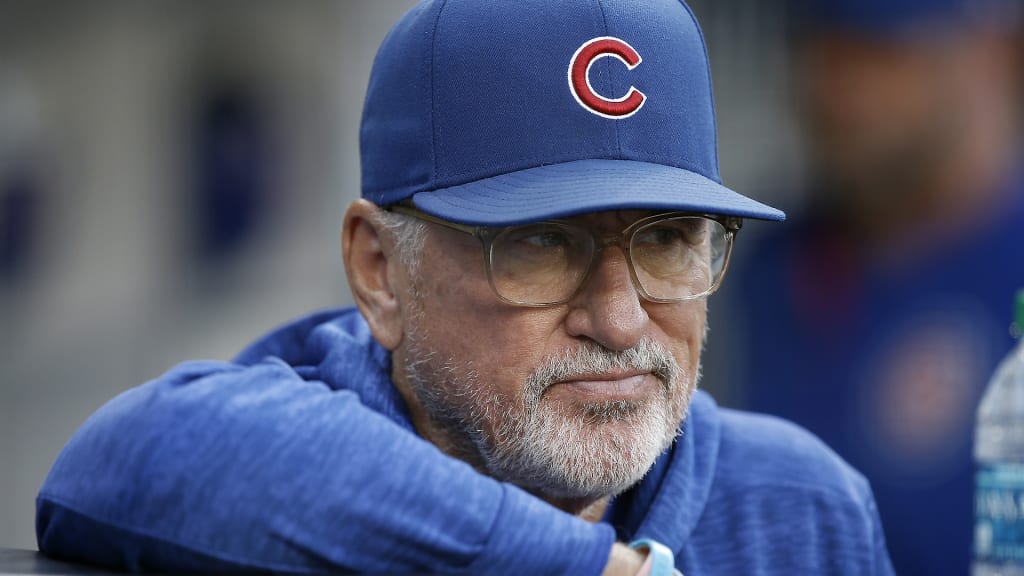 Joe Maddon is a manager free agent after being recently canned by the Los Angeles Angels after a slow start to the season. Don’t let his recent firing fool you, Joe Maddon is a proven winner. He is best known for his time with the Tampa Bay Rays where he compiled 754 wins and an AL Pennant across 9 years. To Chicago he is the manager that played a huge part in breaking the Cubs curse and winning a world series title back in 2016. Hiring the three time manager of the year to manage the White Sox would be a solid move.

Mike Scioscia hasn’t managed a big league club since 2018. Across his managerial career he has been successful. Scioscia has notched a world series title, 1650 wins, and two manager of the year awards all with the Angels. He is known to work very well with pitchers and catchers as he has received nothing but praise for his game management skills. Scioscia is similar to La Russa in the way that he is an old school type of manager. Meaning he is a no-nonsense kind of guy and can get fired up easily. This may or may not be a great fit for the Chicago White Sox as every manager is different regardless of similarities.

If the White Sox vie for a less expierenced manager to be at the helm then they don’t have to look far. Miguel Cairo would make the most sense if this is the route they want to take. Cairo knows the staff and players and currently holds the interim manager title for the White Sox due to Tony La Russa’s absence. Cairo was able to light a fire under the Sox for a period of time leading them to a 13-6 record and back into the postseason picture this season. After this stretch the team did however tailspin and find themselves eliminated from the playoffs. The White Sox could certainly lift the interim tag and see what Cairo could do with a full season as being manager. 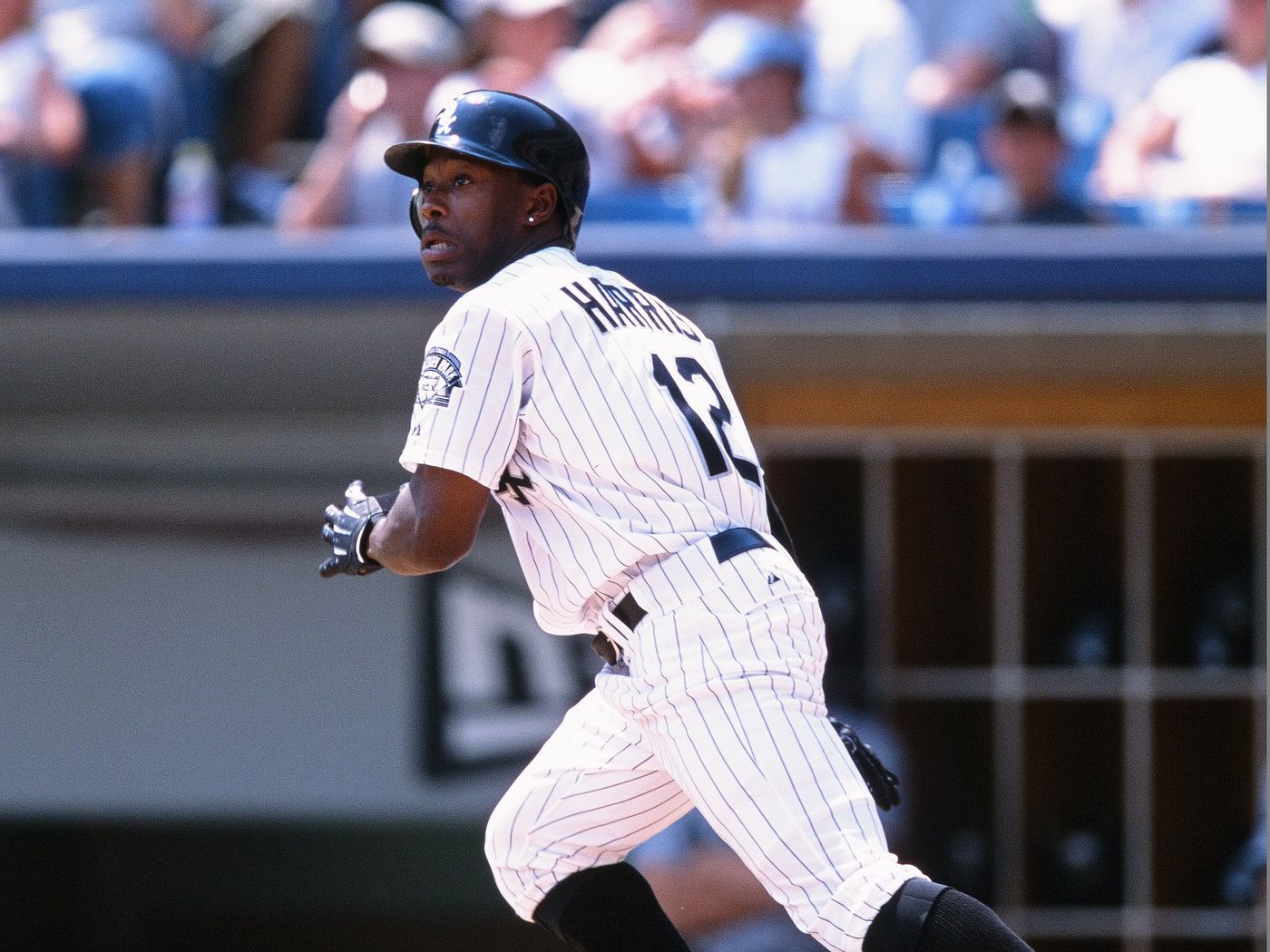 Willie Harris is a very familiar name in the Chicago sports world. He is currently the third base coach for the Chicago Cubs. Harris was a member of the championship 2005 White Sox team. Harris has even managed one of the White Sox minor league affiliates. Harris interviewed in 2020 for the White Sox managerial vacancy so it would only make sense that the White Sox bring him in once more this offseason for another look to be manager. 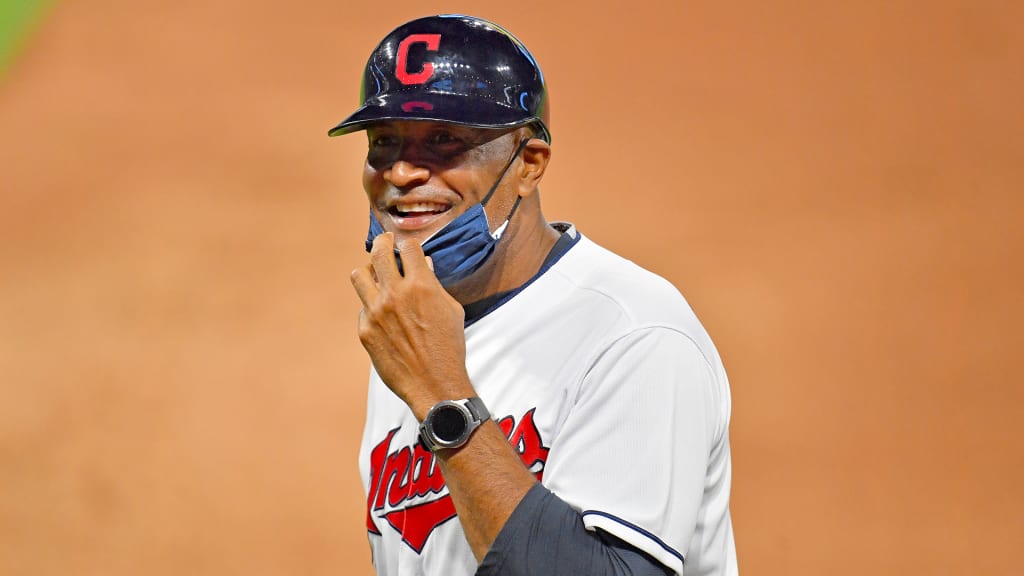 Sandy Alomar jr is baseball royalty. His father, Sandy Alomar Sr, played 15 seasons in the MLB and Sandy Alomar Jr played a very successful 20 years in the MLB. Across his 20 year career Alomar Jr was a 6 time all star, rookie of the year and a gold glove winner. Alomar is currently an understudy for the White Sox rival the Cleveland Guardians. Alomar is the 1st base coach for the Guardians under a staff managed by hall of fame manager Terry Francona.  Alomar does have some managerial experience as he took the reigns for Cleveland in the covid season.