Who is a “home run” hire for the White Sox manager job? This upcoming off-season is going to be arguably one of the biggest in Chicago White Sox history, so who is the right person to lead this team?

Many rumors have come forward about the White Sox managerial job within the last week. One of those rumors came when three names had been mentioned by Bob Nightengale for the White Sox manager job. Those names included, Bruce Bochy, Mike Schildt, and Ron Washington. The White Sox are looking to hire someone with some managerial experience and all three have had a lot of success as a manager.

However, none of these names except for possibly Ron Washington are all that enticing to me. Hiring Bochy would be the exact same thing as hiring La Russa back in 2020. Mike Schildt was a good manager back in St. Louis, but he does not move the needle for me. Washington went to two World Series with the Rangers, and has now been incredibly successful with the Atlanta Braves over the past few seasons. But his age is pretty concerning, which as White Sox fans can attest, that is a big deal.

So who would be the best case scenario for the Sox? In my opinion, Astros bench coach Joe Espada is far and away the best case scenario for the White Sox. Espada has been coaching around the league for the past 12 years. Starting as the Marlins third base coach, then becoming the New York Yankees third base coach until finally becoming the Astros bench coach from 2018.

Espada has also interviewed with the Texas Rangers manager job in 2018 and he interviewed for the Chicago Cubs managerial job in 2019. The Astros have been one of the most consistent and arguably the best team in the American League over the past 5 seasons and getting anyone from their coaching staff is a big win for the Sox.

Another home run hire for the White Sox would be Tampa Bay Rays bench coach Matt Quatraro. The Rays have also been one of the most consistent franchises in all of baseball over the past few years as well. In 2014, he was the assistant hitting coach for Cleveland until going to Tampa as their third base coach in 2017. In 2018, the Rays bench coach Charlie Montoyo was hired as the Blue Jays manager, so Quatraro filled in as the team’s bench coach. Quatraro has also interviewed with both the Mets and Athletics last year for their open manager jobs. 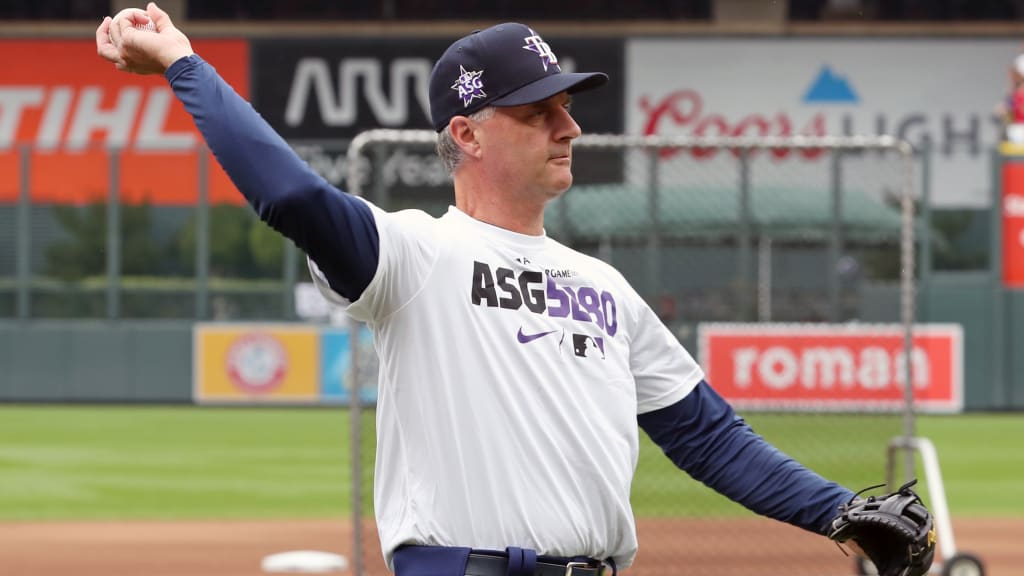 The White Sox need consistency with their manager, and definitely not someone who has retired in the past few years. Going younger would be preferred and to me, prior managerial experience is not a big deal.